Don’t miss a minute of action involving the Bundesliga. We cover the teams, fans, and players in one of the best league in the world.

After sending two teams to the Champions League final, and the hiring of Pep Guardiola at Bayern, what will the Bundesliga do for an encore this season.

We have tickets to all the big games in the Bundesliga so don’t miss out on the chance to see the biggest stars in the world live. German side RB Leipzig just might be the most disliked side not only in the Bundesliga, but across Europe also. The club was founded in 2009 when the company Red Bull purchased fifth-tier side SSV Markranstädt. Within seven years they were playing in the top flight in Germany. Frequently Asked Questions About Buying RB Leipzig [...]

No surprises as Bayern Munich are once again running away with the title in Germany. Doesn’t seem to matter who is in charge of the club, as Bayern are the dominant force in the Bundesliga. The question at the Allianz Arena is not whether Bayern win the title for the 10th year in a row. [...]

Borussia Dortmund Confirm They Will Not Join Super League

Borussia Dortmund have confirmed that they will not be one of the clubs joining the proposed Super League, a big win for UEFA and the European Clubs Association. Plans for the formation of a new European Super League were unveiled on Sunday, with 12 founding clubs having already signed up for the competition which has [...]

We have Schalke 04 tickets to every big Bundesliga game this season including the Revierderby with Borussia Dortmund. Founded in 1904, Schalke has won seven German championships, five DFB-Pokals, one DFL-Supercup and one UEFA Cup. Schalke also succeeded as the first German club to win a cup double in 1937. Since 2001, Schalke’s stadium has [...] 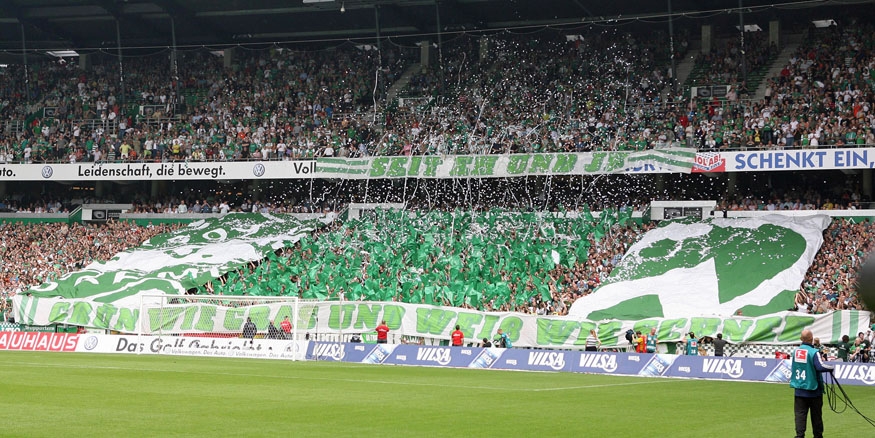 We have tickets to every Werder Bremen home game this year. Is this is your first visit to the Weserstadion, check out our seating chart, as well as the directions below to the stadium. Bremen’s football club has been a mainstay in the Bundesliga, the top league of the German football league system. Bremen has [...]