Paris Saint-Germain established itself as a major force in France, and one of the major forces of the European football in the recent years. PSG has won a total of 36 top-flight trophies, making it the most successful French club in history by this measure. PSG is also the only club to have never been relegated from Ligue 1, the club with most consecutive seasons in top-flight (they have played 45 seasons in Ligue 1 since 1974), one of only two French clubs to have won a major European title, and the most popular football club in France and one of the most widely supported teams in the world.

With the dream attacking trio of Neymar, Messi and Mbappe, Paris Saint-Germain will look to win another Ligue One title this year, but for PSG being Champions of France is not the ultimate goal. That is to win the Champions League and be called the Champions of Europe. Will that happen for PSG this season? [...] Paris Saint-Germain pulled clear at the top, Marseille and Lens dropped points, whilst Lorient took their rightful place on the podium. Check out the action from Round 8 of Ligue 1 Uber Eats here! OLYMPIQUE LYONNAIS – PARIS SAINT-GERMAIN (0-1) A moment of magic from Lionel Messi helped Paris Saint-Germain to a 1-0 win at [...] 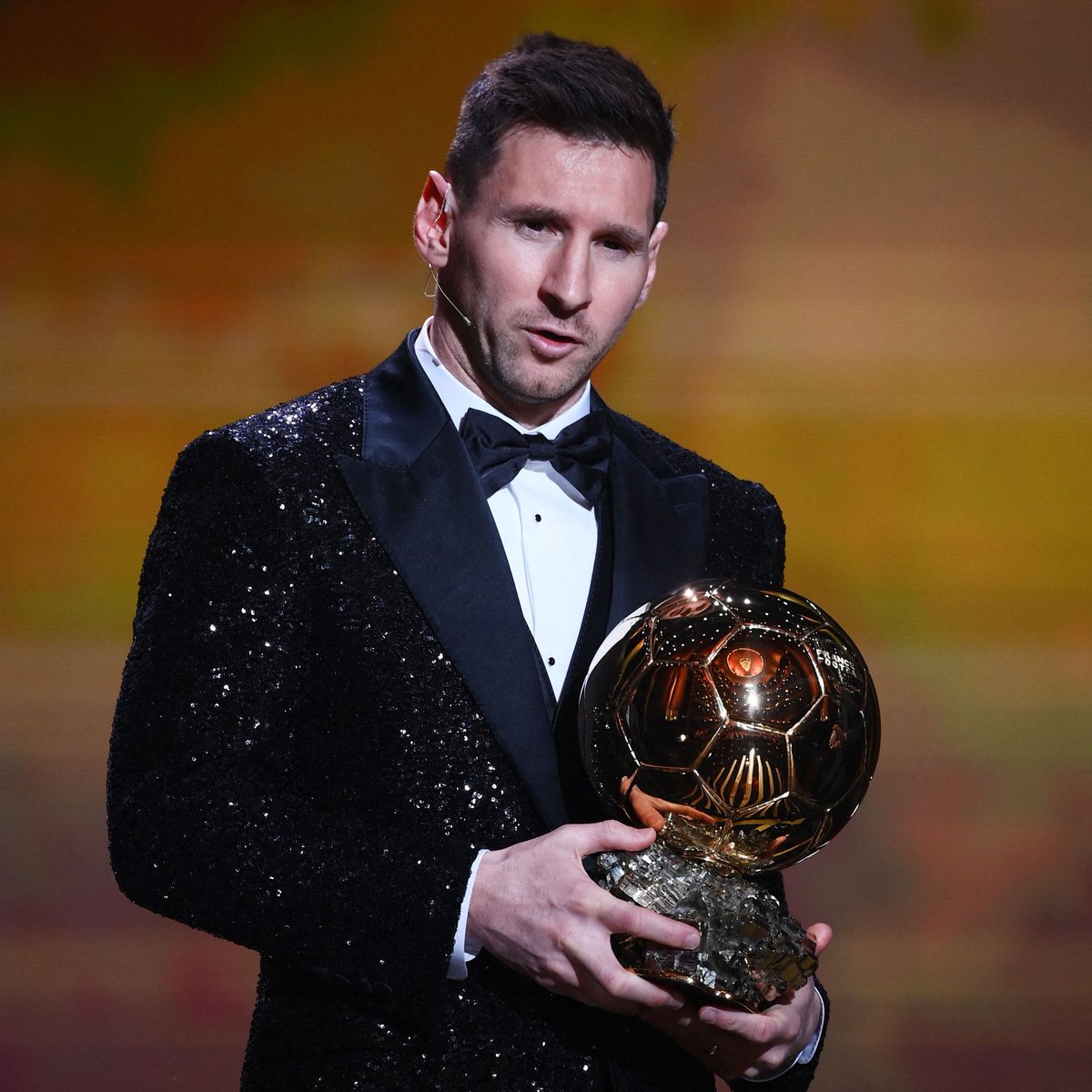 Paris Saint-Germain and Argentina forward Lionel Messi won the Ballon d’Or, awarded to the best footballer of the year, for a record seventh time. Messi helped his country win the Copa America, his first international honour, and has scored 40 goals in 2021, 28 for Barcelona, four for PSG and eight for Argentina. Bayern Munich [...]