Don’t miss a minute of action involving the English Premier League. We cover the teams, fans, and players in the biggest league in the world.

We have tickets to all the big games in the Premier League so don’t miss out on the chance to see the biggest stars in the world live. They had to do it, but it is still shocking to hear that Manchester United have terminated Cristiano Ronaldo’s contract with immediate effect. Ronaldo’s position at United became untenable after his controversial interview in which the 37-year-old criticized the club and said he had “no respect” for manager Erik ten Hag. United have long had [...]

Premier League champions Manchester City have been handed a comfortable start to the defence of their crown, with two promoted sides in their first six games. After opening the campaign with a tricky away fixture at West Ham, Pep Guardiola’s men face both Bournemouth and Nottingham Forest before the end of August. City are once [...]

Through our relationship with ticket brokers we are able to offer Soccer Tickets Online readers tickets all Manchester United games home and away. Note that Soccer Tickets Online is not affiliated with Manchester United Football Club. If this is your first visit to Old Trafford check out our directions below. Frequently Asked Questions About Buying [...] 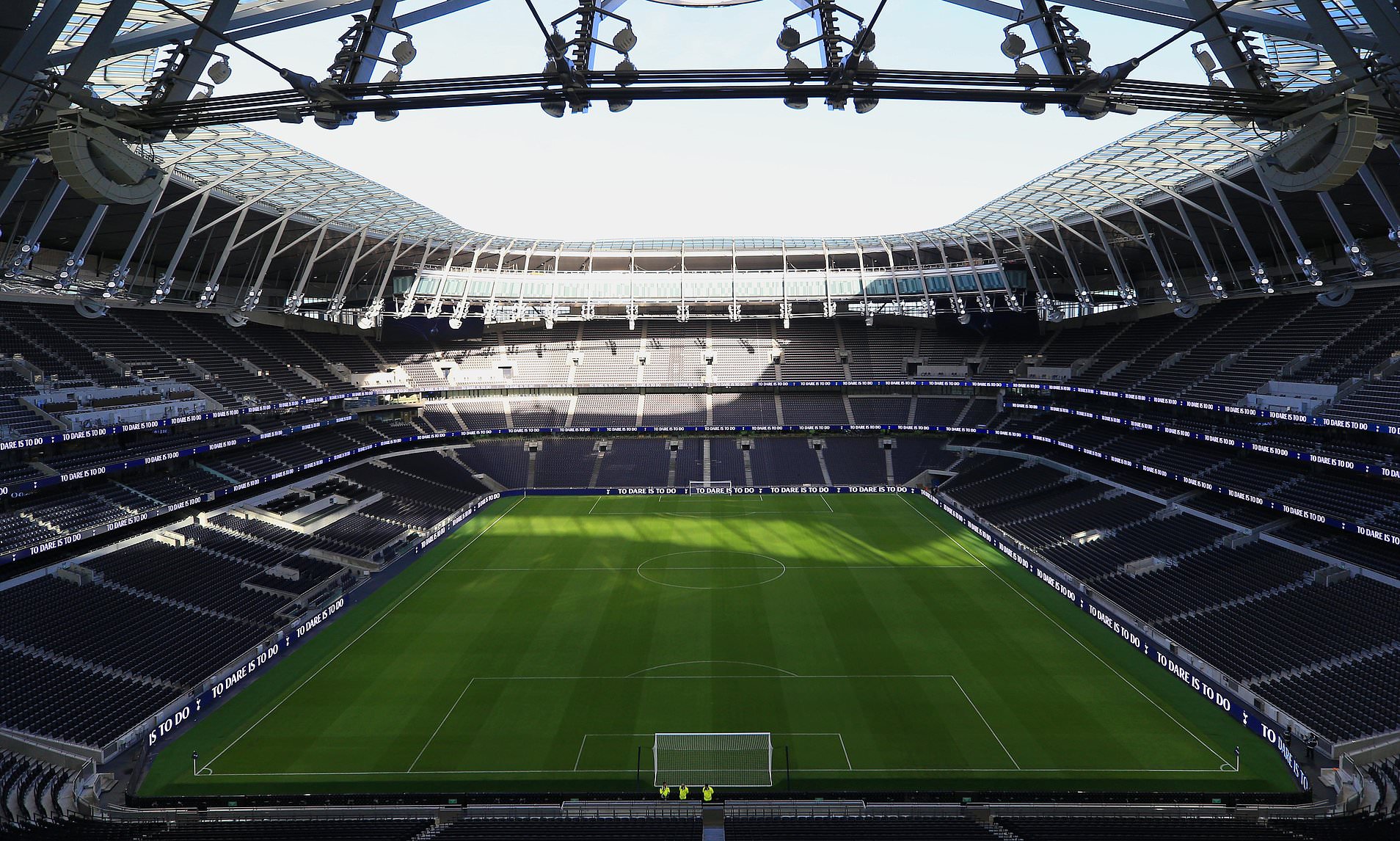 Tottenham will begin the new Premier League season with a home fixture against Southampton before making the trip across London to face bitter rivals Chelsea a week later. Antonio Conte tasted defeat against both Southampton and Chelsea during his first six months as Spurs boss and will now be out for revenge as he looks [...] Chelsea will kick off their 2022-23 Premier League season away at Everton before returning home for a derby clash with Tottenham one week later. The Blues are set to lock horns with club legend Frank Lampard on August 6, with former manager Antonio Conte then bringing his Spurs side to Stamford Bridge on August 13. [...] Without summer signing Christian Eriksen in the line-up it was a case of deja vu for Manchester United fans. Without the creative inspiration from Eriksen, United’s midfield underwhelms and the forwards don’t get the balls they need to unlock defenses. But as poor as United were, they still should have won this game in the [...]