Get all the latest news, commentary and rumors about Major League Soccer. We cover the teams, fans and players of MLS.

Seattle Sounders are confident they can compete with the best in the world as they get set to face Egyptian side Al Ahly in the second round of the Club World Cup. Awaiting the winners is the 14X Champions League / European Cup winners Real Madrid. Sounders forward Jordan Morris old BBC World Service’s World [...] It is highly unusual that the fact that a team outside the top leagues in Europe is going to to tour the USA this summer would be of interest to soccer fans. But Wrexham is not any club. The success of the Hulu show “Welcome to Wrexham” has brought the Welsh non-league team into the [...]

The United States men’s World Cup dream are over after they were eliminated by the Netherlands 3-1 in the round of 16. First-half goals by Memphis Depay and Daley Blind were too much for the U.S. to overcome, who despite creating several good chances lacked the clinical touch in front of goal that separates the [...] Gareth Bale received a hero’s welcome during LAFC’s celebratory parade on Sunday afternoon. He was called up on stage and presented to the fans as the club celebrated their first MLS Cup. LAFC beat the Philadelphia Union on penalties to secure their first victory in the MLS Cup final. However, it was Bale who stole [...]

More than a year in the making, Major League Soccer announced that the 2021 MLS All-Star Game presented by Target will see the MLS All-Stars face off against the LIGA MX All-Stars on Wednesday, August 25, at Banc of California Stadium in Los Angeles. MLS all-star game tickets will go on sale next week. The [...] Phil Neville will reunite with former Manchester United team-mate David Beckham at Inter Miami after being appointed the new manager of the MLS club. Miami announced earlier this month that they had agreed to mutually part ways with Diego Alonso, the Uruguayan coach who oversaw their inaugural season. The club finished 10th in the Eastern [...] 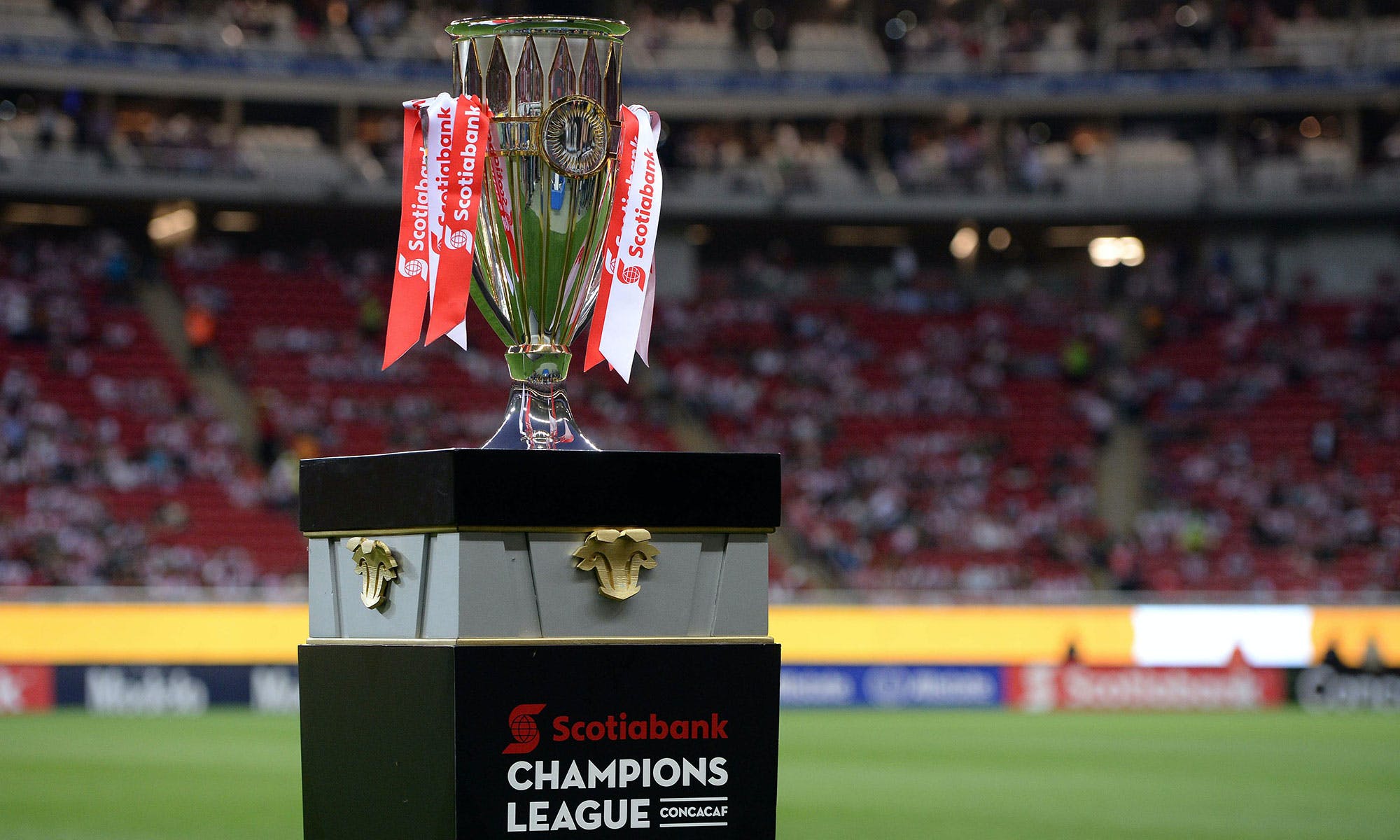 There’s no shame in losing to a team as good as Tigres UANL, but that doesn’t make Tuesday’s 2-1 defeat in the Concacaf Champions League Final any less painful for LAFC, considering how close they came to pulling off the upset. In a game that most pregame predictions had Tigres winning handily, it was LAFC [...]

Major League Soccer (MLS) announced today that it has lost almost $1bn during 2020 because of the coronavirus pandemic. MLS was only two weeks into its historic 25th season when a halt was called to the campaign in March. It did not resume until July, with the MLS is Back competition in Florida, before a [...]