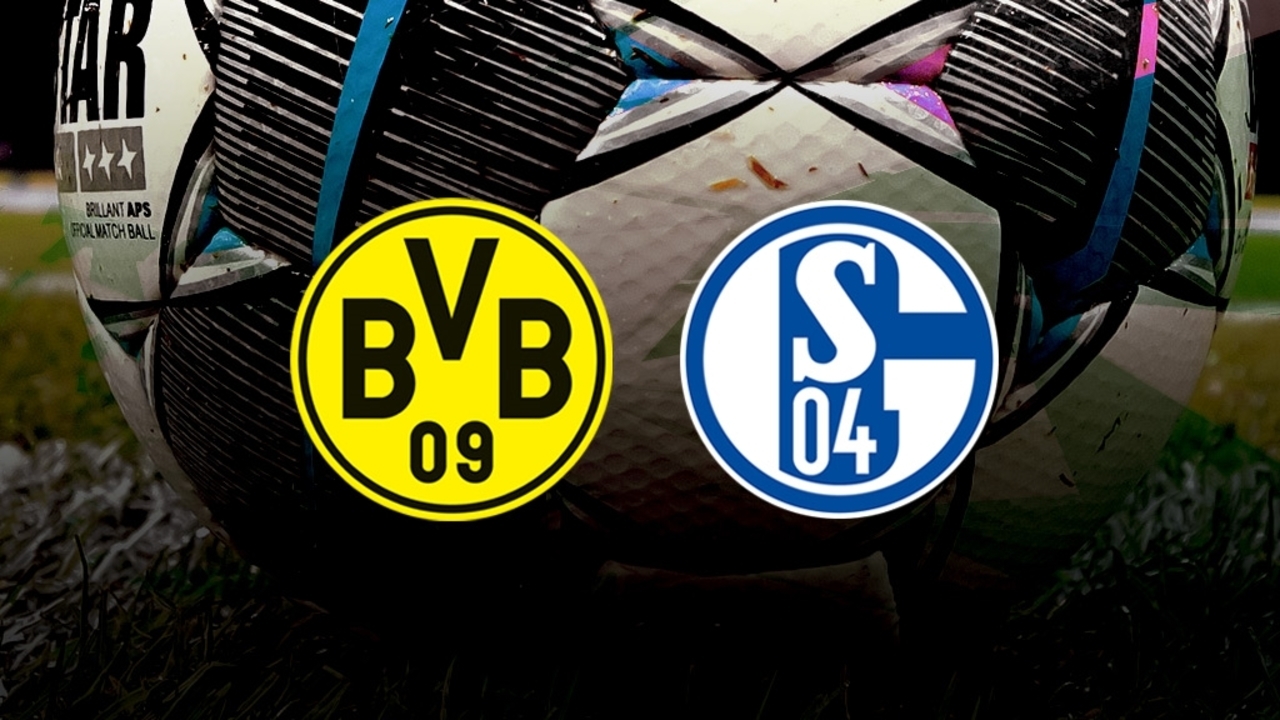 Paris Saint-Germain’s Champions League clash with Borussia Dortmund on Wednesday night will be played behind closed doors due to the coronavirus outbreak. Barcelona and Napoli also face playing in an empty stadium as their last-16 second leg at the Nou Camp next week is under threat. There were fears the PSG tie, at the Parc [...]

Mateo Kovacic was the only Chelsea player manager Frank Lampard singled out for praise following their 3-0 Champions League last 16 defeat to Bayern Munich. The Blues have an uphill task to stay in the competition ahead of the second leg at the Allianz Arena in three weeks’ time after being humbled at Stamford Bridge. [...]

Philippe Coutinho has landed in Germany to finalize his season-long loan move to Bayern Munich. The Brazil international is expected to undergo a medical on Sunday before agreeing a deal that includes an option for the Bundesliga champions to purchase him on a permanent basis. Bayern have agreed to take Coutinho on loan for one [...]