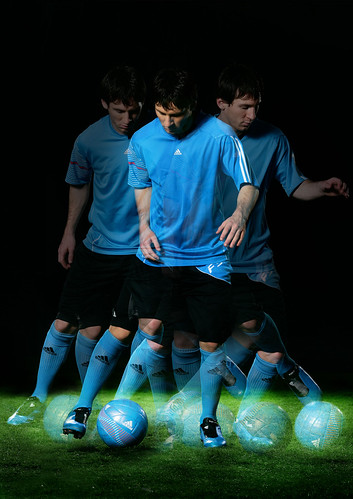 UEFA has announced the 12 nominees for the UEFA Club Footballer of the Year. The award will be presented during the UEFA Champions League group stage draw in Monaco on Thursday 26 August.

The nominations are decided by the coaches of the 16 teams that reached the knockout stage of the 2009/10 UEFA Champions League. Each coach has the opportunity of voting for the individual positional prizes as well as to name their choice for UEFA Club Footballer of the Year 2010.

As expected last years Champions League winners Inter Milan have the most nominations with 5. Only one Premier League player, Wayne Rooney, made the list. Wesley Sneijder is getting a lot of press about winning the award, but I cannot see how Lionel Messi does not win it again.