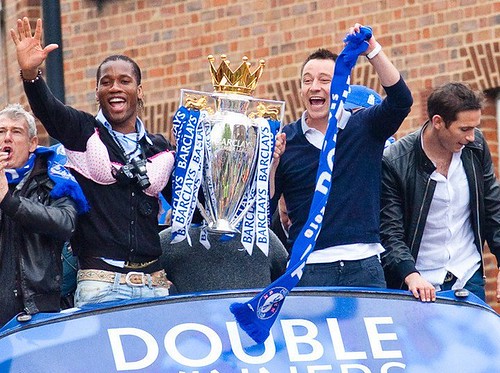 The 2010-2011 Premier League schedule has been released and it throws up two very interesting games on the opening weekend. Liverpool start the post-Rafael Benitez era with a home match against Arsenal, while Tottenham and Manchester City meet at White Hart Lane.

Champions Chelsea get a very easy start in defense of their title as they open up at home against newly-promoted West Bromwich on August 14th. After that they travel to Wigan before playing Stoke at home on August 28.

Chelsea will have to wait until October 2 for their first match against one of the big four clubs, when they face Arsenal at home, with the return fixture on Boxing Day. Carlo Ancelotti’s side first play Manchester United on December 18, with the two shaping up at Old Trafford on May 7 – the Blues’ penultimate away fixture.