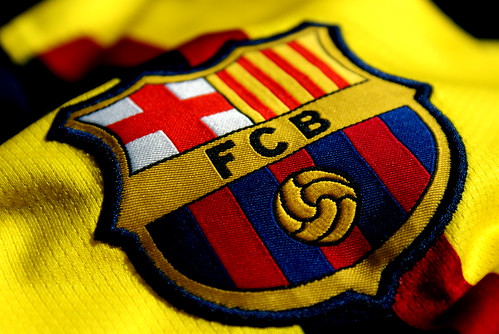 Barcelona stars Xavi, Andres Iniesta and Lionel Messi have been shortlisted for the FIFA Ballon d’Or. The winner will be announced in Zurich on January 10.

It’s a remarkable feat for Barca to have three players nominated. The last time a club boasted all the players in the Ballon D’Or top three voting was in 1989 when Milan’s Marco Van Basten, Franco Baresi and Frank Rijkaard were on the podium.

Messi is the bookies’ favourite to retain the award he won last year, but Xavi might beat his this year due to his impressive performance in the World Cup for Spain this summer.

Italian sports daily Gazzetta Dello Sport reported in its Sunday edition that the award would go to Iniesta, who scored the winning goal in the World Cup final against the Netherlands in July.

Iniesta said that whichever of the three landed the award it would be great news for Barca.

“It would be a marvellous reward for the club. I am proud to be one of the three Ballon d’Or finalists, but all the more so to be alongside Xavi and Leo (Messi),” Iniesta said on his Facebook page.

Dutch playmaker Wesley Sneijder had been considered a strong candidate for this year’s award, but he failed to make the shortlist.

Javier Zanetti, Sneijder’s Inter Milan team-mate and captain, expressed his anger at Sneijder’s snub and said he was also annoyed that Inter striker Diego Milito, last season’s top scorer, was overlooked for the original list of 23.

“It’s absurd. Wesley’s a fantastic player and if we won the treble (of league, cup and Champions League) last season, it was also thanks to him,” said the Argentine. “But for me it’s even more serious that Diego Milito wasn’t even considered amongst the candidates.”