Houghton out at Newcastle 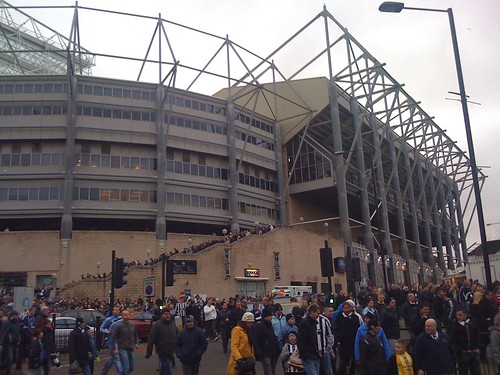 Newcastle United owner Mike Ashley proved once again that he is not fit to own a Premier League club. Ashley fired manager Chris Hughton despite newly promoted Newcastle being in 10th place in the league after picking up 19 points from its first 16 games. That translates into 45 points over the course of the season, more than enough to keep Newcastle in the Premier League.

A statement on the Newcastle web site read:

“The board would like to place on record their thanks to Chris for his considerable efforts during the club’s transition from Championship to Premier League football. Chris has shown exceptional character and commitment since being appointed manager in October 2009. The club wishes him well for the future. Regrettably the board now feels that an individual with more managerial experience is needed to take the club forward. The task of appointing a new manager now begins. An announcement will be made shortly regarding transitional arrangements pending the appointment of a successor.”

Newcastle were in shambles after getting relegated, but Hughton kept things together and got then promoted immediately. Now Newcastle want a manager with experience, which means that Newcastle will end up with someone like Paul Jewell, Alan Pardew or Alan Curbishley.

Forget Martin O’Neil. I cannot see them signing up for an owner like Ashley.