Who will manage Liverpool? 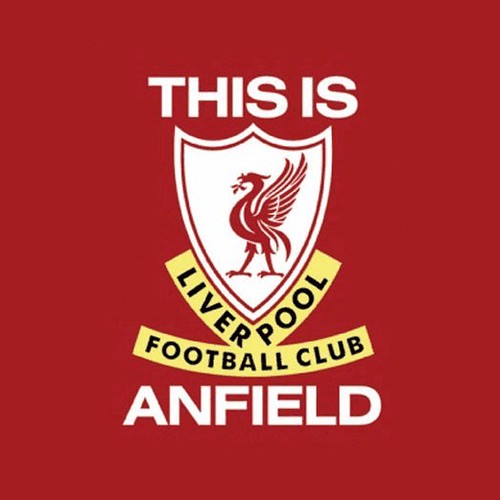 Rafael Benitez has left Liverpool by mutual consent after six years as manager.

The club have agreed a compensation package with the 50-year-old after a turbulent 2009-10 season.

Liverpool, having begun the campaign among the title favourites, finished a disappointing seventh in the Barclays Premier League and were eliminated from the Champions League at the group stage.

“It is very sad for me to announce that I will no longer be manager of Liverpool FC. I would like to thank all of the staff and players for their efforts. I’ll always keep in my heart the good times I’ve had here, the strong and loyal support of the fans in the tough times and the love from Liverpool. I have no words to thank you enough for all these years and I am very proud to say that I was your manager. Thank you so much once more and always remember: you’ll never walk alone.”

Not surprised by this at all. Rafa’s position had been untenable at Liverpool. He has been feuding with the board for the last year or so, and that was a battle he was not going to win.

The question is where does Liverpool go from here? According to former Liverpool player Jamie Redknapp, Kenny Dalglish is the man to take over from Rafa.

Dalglish managed Liverpool between 1985-1991, winning three league titles and is still revered at Anfield having also won six league titles as a player. He is also thought to be close to several senior players.

“Kenny Dalglish loves this football club and I believe if he didn’t have the appetite for the game, he wouldn’t be at Anfield every week, week-in, week-out. I think maybe now is the time he can turn the tide and stabilise the club with the fans and make sure everything gets back on track. He can take the club back up to where it should be.”

Who do you think will be the new manager at Liverpool?