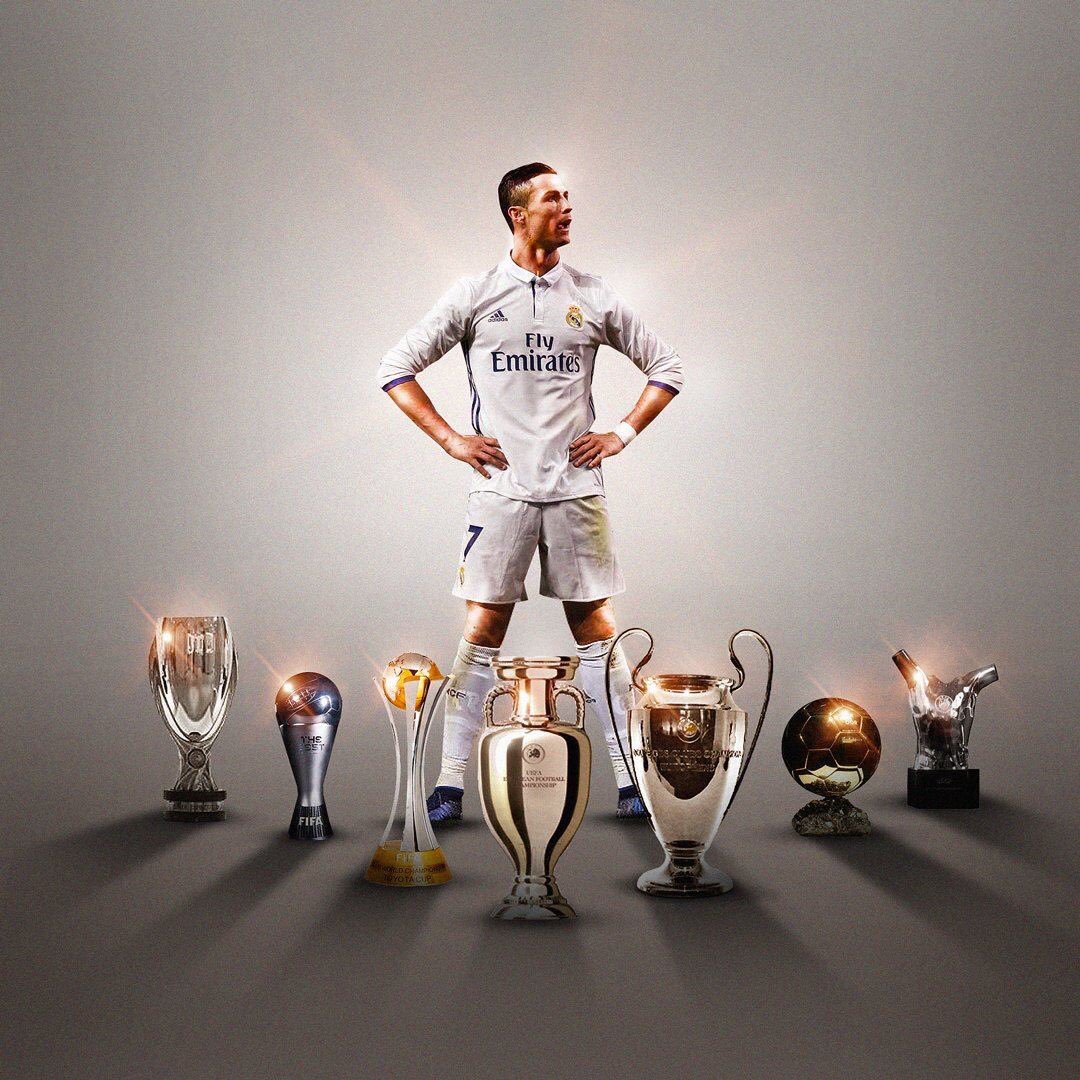 According to former club president Ramon Calderon, Real Madrid have made an ‘historic error’ by selling Cristiano Ronaldo to Juventus,

The Portuguese star was official introduced as a Juventus player on Monday after completing a £100million transfer to the Serie A giants, ending a trophy-laden nine years at the Santiago Bernabeu.

The 33-year-old is Real’s all-time leading scorer with 450 goals in 438 appearances, winning the Champions League four times during his time with the club.

And Calderon, the man responsible for bringing Ronaldo to Madrid from Manchester United back in 2009, believes the club have made a mistake.

He told AS: ‘It’s very sad that they have sold a player like Cristiano Ronaldo, it’s a real pity.

‘With what it cost me to sign him, the effort that we made to bring him to Madrid… Manchester did not want to sell him and it was very difficult.

‘And now they have sold him for 100 million. There isn’t a player who scored 60 goals a year for you and is worth to you 100 million.

‘Selling Cristiano is not good news, either for 100 million or a billion.

‘But it is true that we put a clause of a billion euros to discourage those interested in him in the future, but at the same time, to show that there was no other player like him. It’s an historic error.’