Palermo Claim No Offers For Pastore 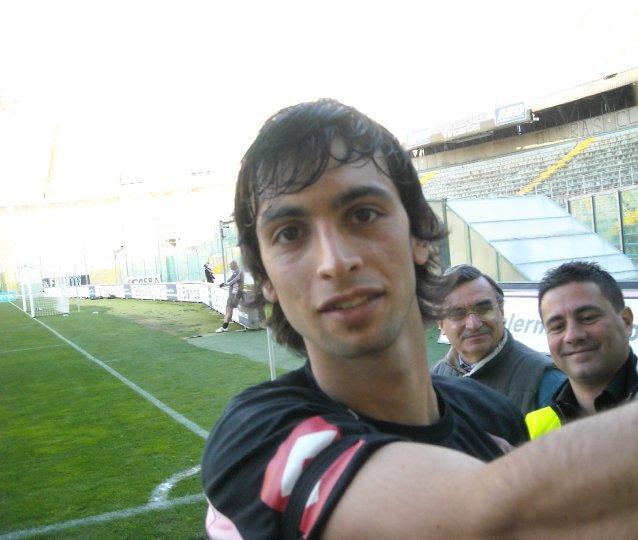 According to Palermo club President Maurizio Zamparini, the club has not received any offers so far for Argentina midfielder Javier Pastore. The highly-rated playmaker is a target of several top European clubs, with Chelsea, Real Madrid and Barcelona reportedly all in the race to sign the 21-year-old who is valued at €50million.

“We haven’t even received half an offer for Pastore,” Zamparini told Corriere dello Sport.

“I am not aware of that,” Zamparini said. “We will see Javier’s agent today. It’s not difficult to sell him, in fact it’s very easy, but you just have to know which club to sell him to.”

Pastore joined Palermo in 2009 from Huracan for 19million euros and was the team’s leading scorer in Serie A this season with 11 goals. He is under contract with Palermo until June 2015.