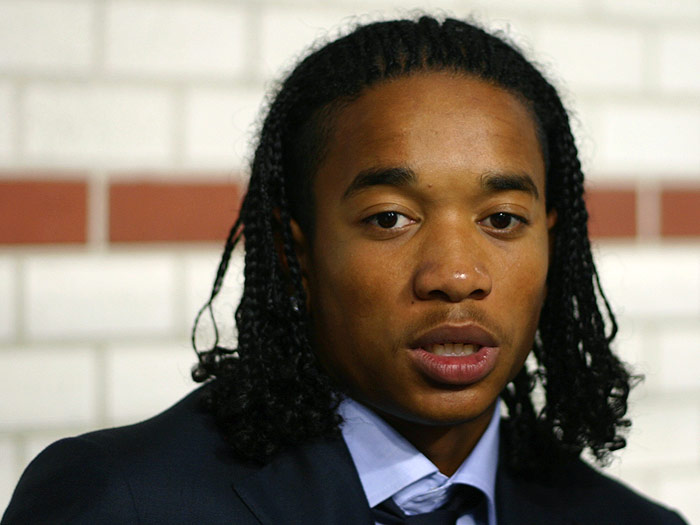 AC Milan have finally signed Ajax winger Urby Emanuelson for around 1.7 million euros. With Gianluca Zambrotta injured and Luca Antonini inconsistent at left back, Milan needed some help on the left side of the park and the Dutch international will give them that. d in Massimiliano Allegri’s 4-3-3 formation.

Emanuelson was expected to head to Milan this summer on a Bosman free transfer this July, but the problems on the left forced Milan to make the move now.

A statement on the AC Milan web site confirmed the deal reading:

“AC Milan announce the purchase from Ajax of Urby Emanuelson, who has signed a contract until June 30, 2014”

Is this a good signing for Milan, or a panic move for a player they would have got for free in the summer?