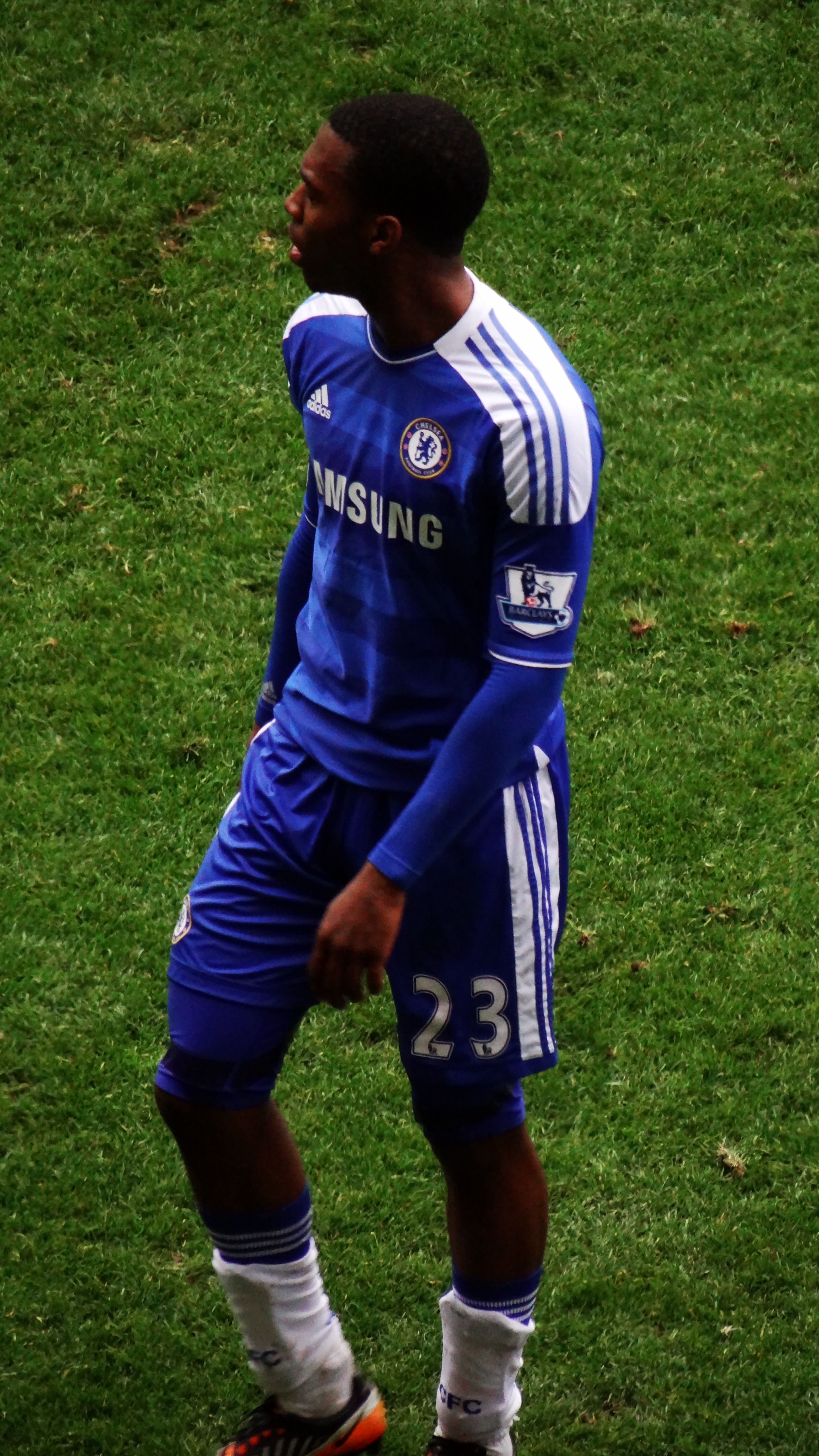 Daniel Sturridge has become the first big mover of the transfer widow as he has moved from Chelsea to Liverpool for £12million. The protracted talks took weeks and at one point Liverpool threatened to pull out of the deal over Sturridge’s agents demands that it be written into his contract that he can only play center forward.

Sturridge is expected to be introduced to the Kop before Liverpool’s match against Sunderland tonight, and he could make his Liverpool debut this weekend in the FA Cup tie at Mansfield.

Brendan Rodgers is familiar with Sturridge from his days at Chelsea, and wanted to sign him in the summer, but Sturridge rejected a loan move, saying that he wanted to leave Stamford Bridge permanently.

Rodgers feels Sturridge, who has scored two goals in 12 Chelsea appearances this season, can help Luis Suarez up front and he has agreed a three-and-a-half year deal believed to be worth around £80,000-a-week.

The issue I have with the deal is Sturridge reluctance to play wide on the right, as part of an attacking trio. Earlier in the season, Rodgers tried Borini through the middle with Suarez on the left, but that didn’t work. Liverpool have played much better this season with Suarez playing center forward and Raheem Sterling on the left. So to me, the perfect place for Sturridge is on the right of Suarez and Sterling, which is where he played at Chelsea. I have not seen anything from Sturridge to convince me that he is a better central striker than Suarez.

What do you think of Sturridge? Is he the top quality striker that Liverpool need to help Suarez out?