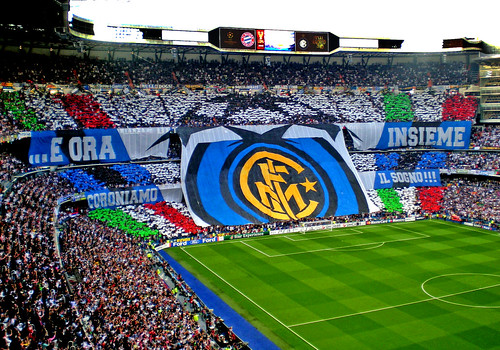 We wrote yesterday that Palermo To Lose Crucial Stars and Uruguayan striker Edinson Cavani took it a step further today telling reporters that he does not want to move from Palermo to the Premier League, but instead wants to move to Inter Milan.

“As a player I have two dreams: to do well at the World Cup and to wear the shirt of Inter Milan. It would be nice to stay in Italy fighting for the Scudetto and the Champions League with the Nerazzurri.”

Cavani has been impressive in the World Cup so far and he says that he would love to play for Rafa:

“Rafa Benitez? He is a coach who knows how to win and is accustomed to working at prestigious clubs. I think he is a choice in line with the ambition of Inter.”

Asked about the best position for him Cavani had this interesting answer: