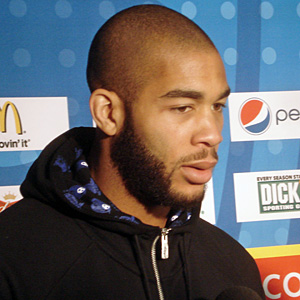 According to media reports in Holland, AC Milan have decided to send U.S. international and A.C. Milan defender Oguchi Onyewu to defending Dutch champions FC Twente on loan for the remainder of the season. FC Twente will have the option of making an offer to permanently sign Onyewu in June.

Onyewu has not made a league appearance for Milan since rupturing a tendon in October 2009 while playing in a World Cup qualifying game. With his career stagnated, this looks like a good move for Gooch . The manager at FC Twente is Michel Preud’homme who managed Onyewu when he was at Standard Liege.

FC Twente’s first match after the Eredivisie’s winter break will be January 19th against Heracles Almelo.