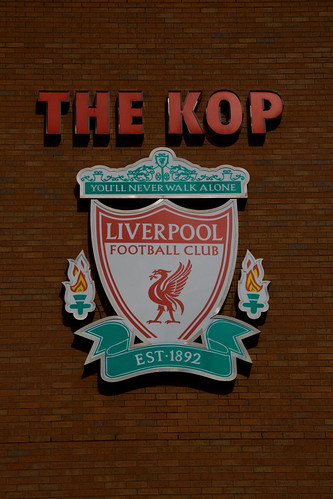 Roy Hodgson will be named Liverpool manager Wednesday after agreeing a two-year deal to replace Rafa Benitez worth around £3million a year.

It has been a month since Benitez has left, but after interviews with Manuel Pellegrini and Didier Deschamps, Liverpool decided that Hodgson was their man.

Hodgson has been brilliant at Fulham and he will need all his experience to navigate through a tough off-season at Anfield. First decision for Hodgson will be what to do with Steven Gerrard and Fernando Torres.

Gerrard is a target for Real Madrid while Torres is on both Manchester City’s and Barcelona’s wish list. If Hodgson can keep both Torres and Gerrard at Anfield next seaons then Liverpool have a chance to compete for a top four position.

Without them both and it could well be a rebuilding year or two for Liverpool.

Surprisingly, Alan Curbishley is the bookies favorite to replace Hodgson as manager of Fulham. Also on the short-list are Sven Goran Eriksson and Mark Hughes and I expect Hughes to eventually get the job.