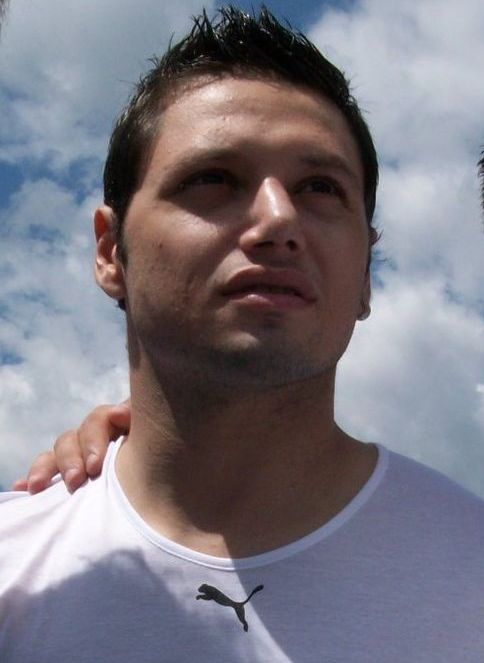 Inter boosted their attacking options for the second time in two days by taking Argentine striker Zarate on loan for the season. Yesterday Inter signed Diego Forlan from Atletico Madrid, and today they took the 24-year-old Zarata from one of their big rivals.

To land Zarata Inter paid Lazio €2.7 million with an option to make the deal permanent next summer for €15million.

“He has the right characteristics for Gasperini, now the coach has it all in his hands”

Zarate was quoted on the Inter web site as saying:

“I’m delighted to have joined this club and I can’t wait to get stuck into training. Inter were my first choice. We worked hard to get here and now I have to show everyone what I’m worth. I’m at a great team. Lots of Argentinians here? Yes, and that’s nice for me; I’ll speak to them soon.”