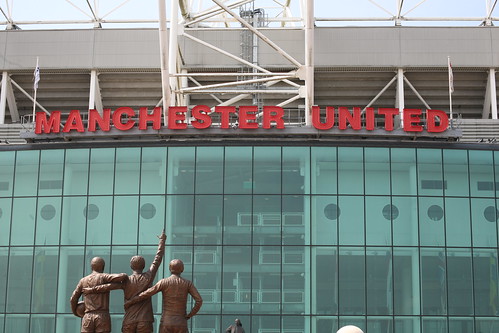 I am not a big fan of the Glazers. I don’t like all the debt that Man United is n0w loaded with and at some point that debt has to impact the ability of Fergie to attract new players to the club.

But it is also quite apparent that the Glazers are not in this to make a quick buck. They have had several opportunities to sell the club for hundreds of millions more than they paid for it, and to their credit they have turned these offers down. They are long-term investors and today Man United board issued this statement:

“The board noted recent press speculation regarding a possible bid for Manchester United,” the statement read. The owners remain fully committed to their long-term ownership of the club. Manchester United is not for sale and the owners will not entertain any offers.”

United have recently released their financial figures covering the quarter ending March 31. They show that United have a cash balance of £95.9m and net assets of £794.9m and that they cut their debt from £543.3m a year ago to £520.9m. One reason they were able to cut their debt is that quarterly match-day, commercial and media revenues all increased over the previous quarter.