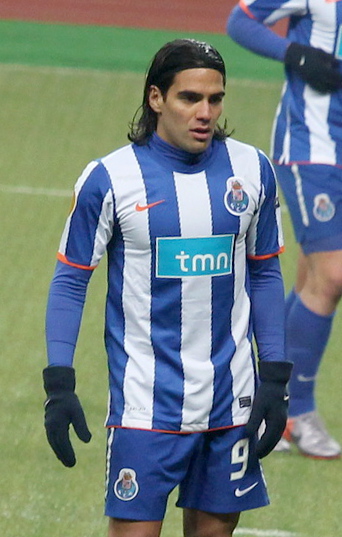 Looks like Atletico Madrid are getting ready to use some of the money they got from the sale of Sergio Aguero and David De Gea as Porto striker Radamel Falcao has come out and said that he would be interested in a move to Atletico.

Rojiblanco fans will be buoyed by the news that the 25-year-old is keen on a move across the border – and specifically to the Vicente Calderon.

“Every player thinks about playing in one of the major leagues like Spain, Italy or England; anyone who says otherwise is a liar. Atletico Madrid have great fans and it would be a great opportunity for my career. At the moment I am waiting to see what the solution to my future is.”

Falcao really came into his own last season, especially in the Europa League where he scored a record 17 goals. He will be a great addition to the Rojiblanco side and should form a prolific partnership with Diego Forlan.