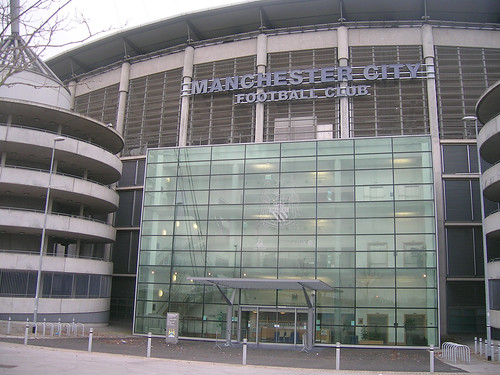 Wolfsburg striker Edin Dzeko is set to join Manchester City for around 40million euros (£34million), in what will be a Bundesliga transfer record. The the Wolfsburger Allgemeine reports that the transfer fee would be made up of an initial fee of 30million euros with five million to follow in the case of City qualifying for the Champions League, while five million euros would go on signing-on and agent fees

Roberto Mancini has already spoken of his admiration for Dzeko and believes he could be the man to fire City to the Premier League title.

“We have the chance to win the league this year and the decisive factor could be Edin Dzeko. This player can decide titles and that is why we want him.”

Dzeko won the Bundesliga golden boot award last season and has already scored 10 times this season, taking his overall tally to 66 in 111 games.

Man City go into the New Year tied for first place in the Premier League and it has to worry the other title contenders that City will be spending €50 -€75 million in January to strengthen their squad.