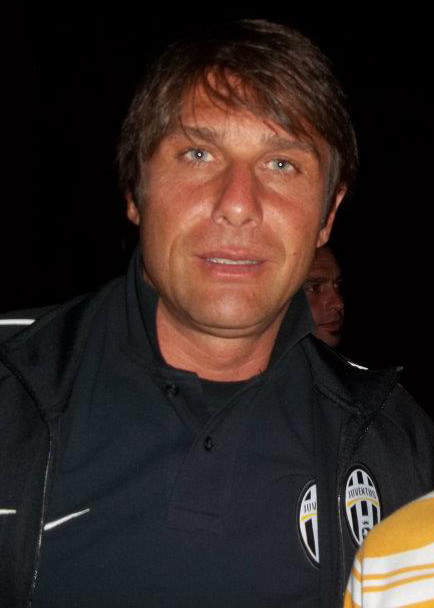 The pressure of the title race appears to be getting to Juventus coach Antonio Conte after he said that referees are reluctant to give his side’s penalties.

The Bianconeri had two legitimate shouts for a spot-kick waved away by referee Paolo Silvio Mazzoleni against Parma on Wednesday, something which was caused Conte plenty of frustration.

“I think referees are afraid to give penalties to Juventus and I am not just talking about today’s [Wednesday’s] match,” Conte told Sky Sport Italia. “What happened today [Wednesday] I have already seen before. The air we breathe says that if you do not whistle for something against Juve, it is not a mistake. If you make a mistake against Juve, nothing happens. We want to be treated fairly.”

Juve have been awarded just one penalty all season long, something Conte finds puzzling especially considering the Bianconeri have been the dominant force in Serie A so far.

“We play 70-75% of our games in the opposition area and yet we are the team with the lowest number of penalties,” Conte added. “Even the last team in the table is ahead of us in this matter. We dominated the match and had several chances to score. It is a shame we did not take the three points.”

Juventus will look to bounce back from Wednesday’s draw when they take on Catania this Saturday.