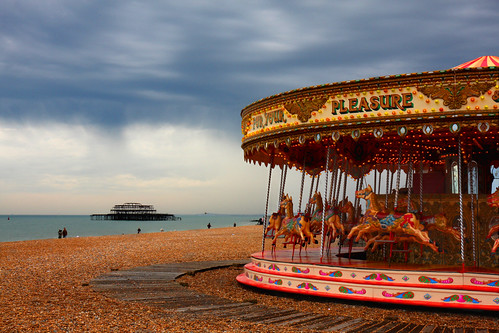 Step right up ladies and gentlemen!  The time has come for your favorite carnival game crammed into a new hit game show, it is time for the Coaching Carousel!

And let’s take a look at our contestants!

He’s currently the coach of Manchester City and he still has three and a half years left on his contract (like that matters), but next year he might just be the coach of Juventus.  Let me introduce the man that needs a top four finish to save his own shirt Mr. Roberto Mancini!

Our second contestant is currently the coach of the England national team and you know what that means folks?  That means next fall he will be looking for work in a league again.  And why not come back to Serie A where he has earned more hardware then just about anyone?  Let me introduce the man, the myth, the legend Fabio Capello.

And now our final contestant.  He is considered the man with the Midas touch, currrently with Inter (but he can bail anytime he wants) the last winning coach with Chelsea and also the slayer of Chelsea.  He likes England and speaking his mind too.  Mr. Handcuffs himself Jose “Don’t Make Me Angry” Mourinho.

So now that we have named the players lets tell you a bit about the game Coaching Carousel!

Here are the rules:

Every horse on the carousel has a particular team logo on the side of it.  You start on your current horse and the objective is to move as quickly as you can to another horse.  Then once you move there and make it successfully around the carousel once then you move onto the next team or I mean horse.  Whoever makes their way around the carousel the most times without falling off or puking all over the place wins! And of course every time you make it around the carousel it picks up speed each rotation and some of the horses become, well, unstable.

But please stay tuned after these fabulous commercials.  We’ll be right back.