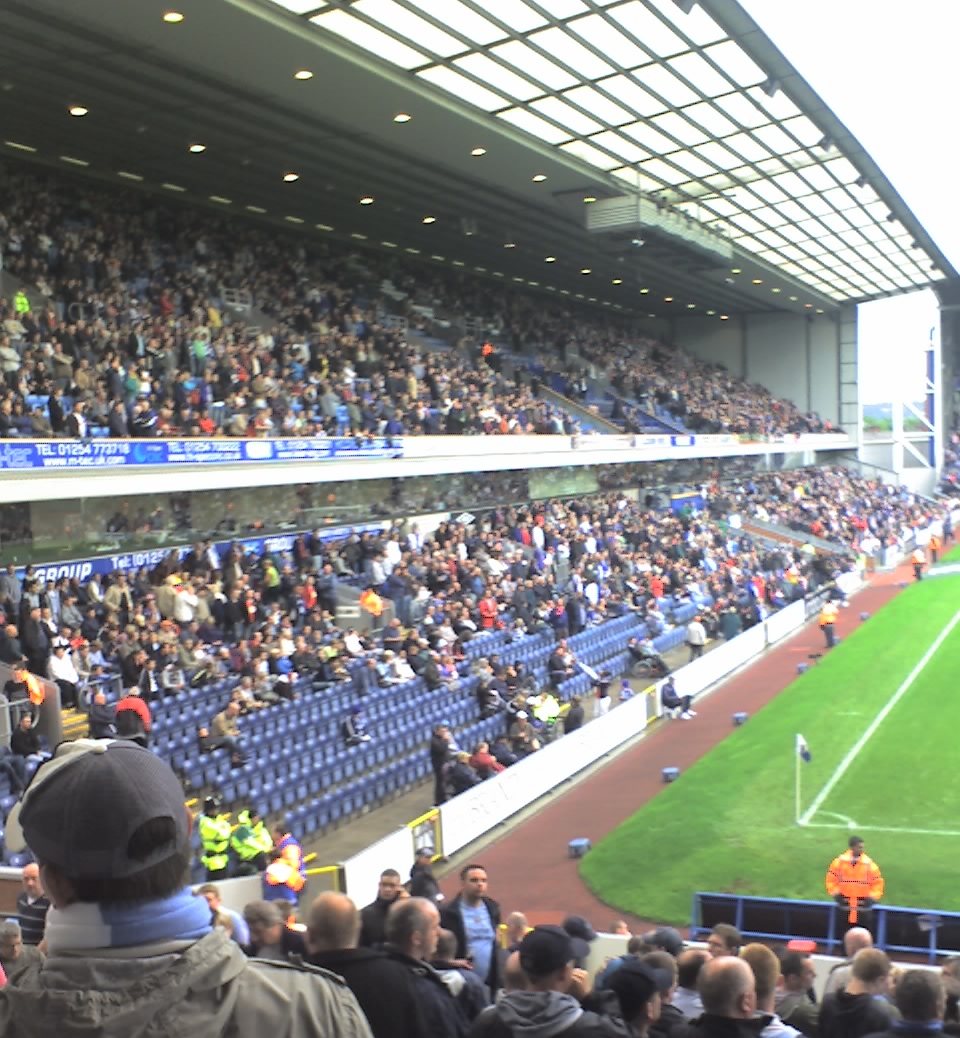 In what might be a first for a Premier League team, it appears that Blackburn Rovers new Indian owners Venky have guaranteed manager Steve Kean that he will not be sacked for the two-and-ahalf years of his contract with the Premier League club.

Anuradha Desai, head of the Venky’s company, told the Mail on Sunday:

“Steve Kean will be safe in his job for the duration of that contract. whatever happens. I guarantee that. Without stability you cannot have success, and this provides stability. It’s the way we work.”

It is an amazing statement from Rover’s new owners to make Kean sackproof, especially when there has been an unprecedented firings of managers across English football football with 23 managers having lost their jobs this season, 11 being fired between December 29 and January 10 alone.

Another family member Venkatesh Rao is quoted as saying he expects Rovers to sign “four or five” players during this month ‘and more in summer. In the long term, the Rao family would like to recruit and develop young players from Brazil and Argentina, as well as locally. One reason the new owners like Kean is his ability to speak several languages, including fluent Portuguese.

Rovers made their first move in the January transfer window on Friday by bringing Paraguayan striker Roque Santa Cruz back to the club on loan from Manchester City.