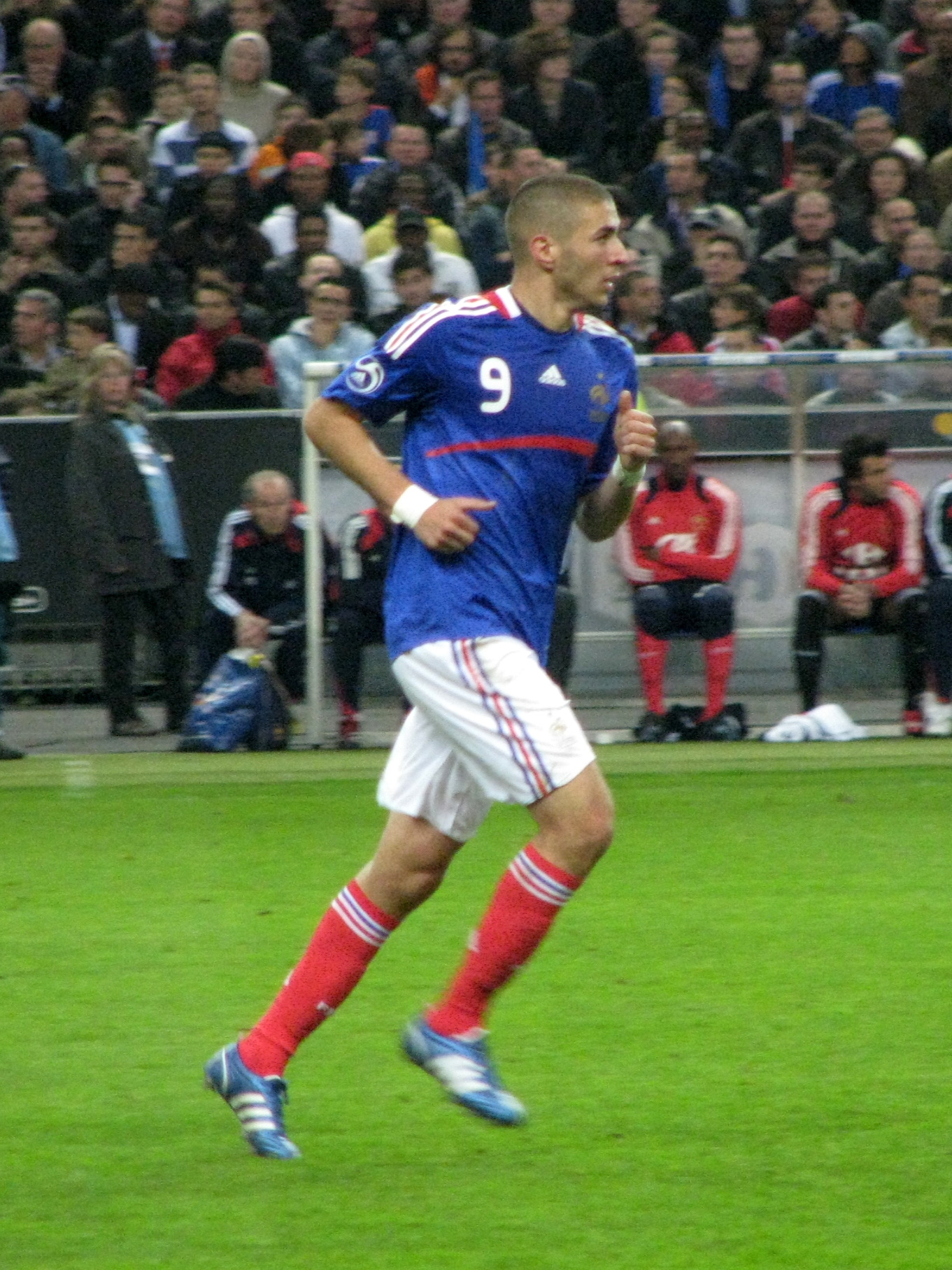 Karim Benzema made the difference for Real Madrid as the capital side defeated Mallorca 1-0 to stay within four points of Barcelona at the Spanish Liga summit.

With Barcelona showing no signs of relaxing their formidable rhythm on Saturday, Madrid sought a return to winning ways at the Santiago Bernabéu to keep pressure on the champions. José Mourinho’s side hardly put in their most fluid performance to see off Mallorca but they ultimately took the points thanks to Benzema, who side-stepped Iván Ramis and buried only his second league strike this term in the 61st minute.

Villarreal are nine points further back in third after Giuseppe Rossi scored twice in a 2-1 win against Real Sociedad.

Elsewhere, Espanyol continued their push for a UEFA Champions League place by wining 3-1 at Getafe, a result which leaves them two points behind fourth-placed Valencia.

Almería jumped from the foot of the table to 18th thanks to a José Ulloa double in their 3-2 home defeat of Osasuna and, lastly, Real Zaragoza edged Deportivo La Coruña 1-0.