Arsenal Up To Third While Everton’s European Hopes Get Smashed 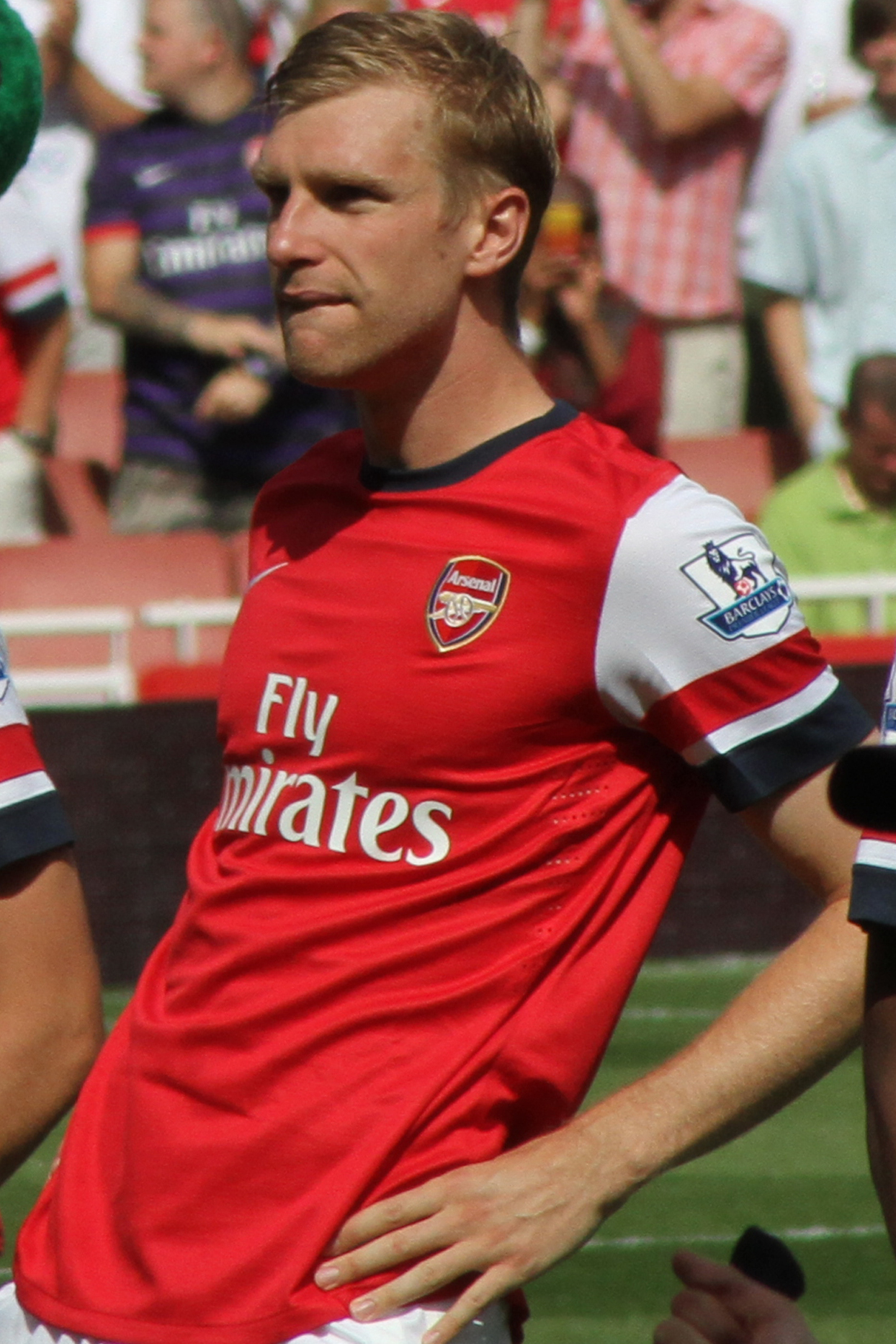 Arsenal are up to third in the Premier League after a narrow win at Fulham, while Everton and Wigan suffered blows to their respective goals.

With their win Arsenal leapfrogged Chelsea and put pressure on them and Spurs to win tomorrow in their big games.

Fulham’s Steve Sidwell was just back from a 3-match suspension for a red card at the beginning of the month and he lasted only 12 minutes before receiving another red card for a bad tackle on Arteta.

Arsenal were poor, even with the extra man, but they won it just before the break, when Per Mertesacker headed in from close range after Theo Walcott’s free-kick had been flicked on.

A week ago David Moyes and Everton were talking up their Champions League hopes. But the Toffees Achilles heel this season has been their away form. After drawing at Arsenal in midweek, they lost 1-0 at Sunderland today. Paolo Di Canio’s resurgent Black Cats had Stéphane Sessegnon’s edge-of-the-area goal to thank for a first win in this contest since 2001. That is six points in two games for Sunderland since Di Canio arrived, and just as important, and extra 10,000 Sunderland fans turned up to cheer on their side today.

Another struggling team that got a valuable three points today was Stoke City beat QPR for only their second win in 2013. The defeat leaves Queens Park Rangers, all but relegated with only 4 matches to go.

Wigan are on their annual battle for survival after losing 2-0 at West Ham, despite outplaying the Hammers for most of the match. Wigan’s last game of the season is against Aston Villa, and both teams might need to win that game in order to ensure Premier League football next season.