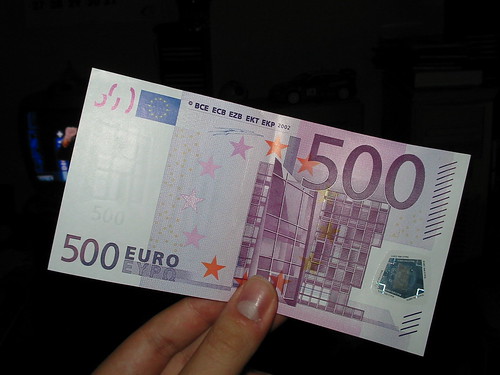 Real Madrid Wednesday announced net profit for the 2009-2010 season jumped 11.5 percent from the previous year on what it said were the highest revenues “of any sports institution in the world.”

It said gross revenues for the season were 442.3 million euros, up 8.6% from the previous year. I believe this is the first time that any sports franchise has posted revenues in excess of 400 million euros in a single year,

Here are the official figures from the Real Madrid web site.