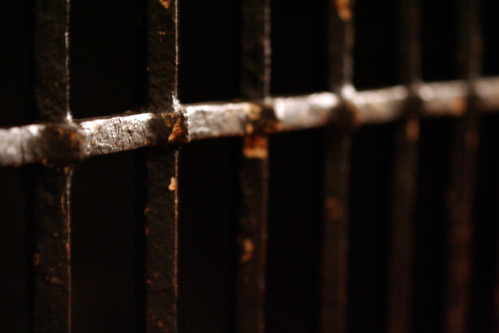 Zimbabwe’s soccer federation has recently announced that they are suspending their chief executive over the allegations of max fixing. Henrietta Rushwaya has already been reported to FIFA by her homeland due to the ongoing investigation and the criminal report claims that the crime was committed during a recent Asian zone tournament that was hosted in Malaysia.

Zimbabwe lose both of the matches of the tournament by a combined score of nine goals.

And just recently China underwent an internal match fixing investigation that uncovered several corrupt acts performed by the league officials regarding fixing matches and even the nation’s most respected referee was among those found guilty of the discapable act. And in China an entire league shakeup is on the way. And of course the most recent match fixing scandal to be remembered was in Italy 2006 when four teams were linked to the crime and Juventus had to play a year in Serie B due to their involvement.

And match fixing appears to be hear to stay and that is a real shame considering it is an unsightly blemish on the world’s most beautiful game. But match fixing probes will always exist because greed will always find a home in the world of competitive sport and their will always be a few untrustworthy officials out there looking to make some extra capital.

And in Zimbabwe’s case, Rushwaya claims that the allegations are untrue and that no corruption actually took place. We will have to wait and see how this plays out, but usually if it smells like a rat then it was probably a rat.

And in European football or football in general, there are a lot of rats.