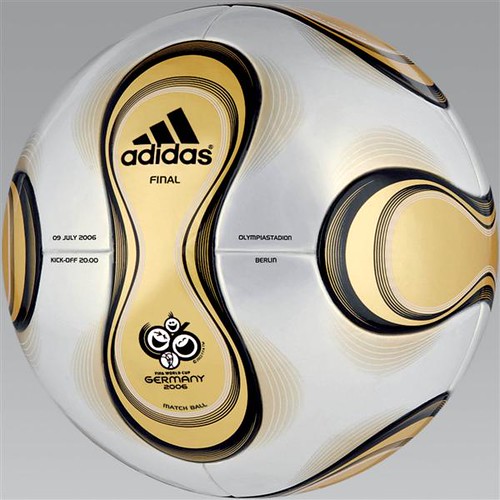 The Frenchmen have been horrid recently considering their massive potential and of course we all know about how narrowly they made the tournament in the first place.  Henry is coming off of his career worst league season with Barcelona and manager Domenech is one of the flakiest in the tournament this summer.  Still I think the squad finds a way to outlast the rest of the group and advance with only 5 points.

No hosting team has ever failed to advance past the first round and several have shocked the world by advancing much further including both Germany last Cup and South Korea the previous Cup.  I think South Africa is the least talented squad playing in Group A and if the tournament was in any other country they probably wouldn’t make it out of the first round, but the tournament is in their homeland and I’m not going to pick against history even though this would be a great chance to do so.

Mexico is almost always a guarantee to advance past the first round and the CONCACAF runners up do have tons of explosive young offensive minded players that are dying for a shot in the spotlight this summer.  But if you come in second in a fairly weak division then it is hard to expect your team to advance real far in a global event with much stronger teams.  Mexico is pretty good and picked to win the group by most critics, but I pick against them simply because France is more talented and South Africa will have home favor on their side.

Diego Forlan is at the peak of his game and Uruguay is a historically successful World Cup squad, but the nation hasn’t been much of a global threat since their 1950 victory and I am not completely sold on their defensive tactics yet.  This is the hardest group to the pick and anyone could win or come in last place, but Uruguay didn’t even make the Cup last time around and this time they will likely have few players ready for the great challenge.  Forlan will likely be double and triple teamed and Uruguay will be a World Cup bust this summer in one Yank’s opinion.