Why Is Everybody In England Hungry? 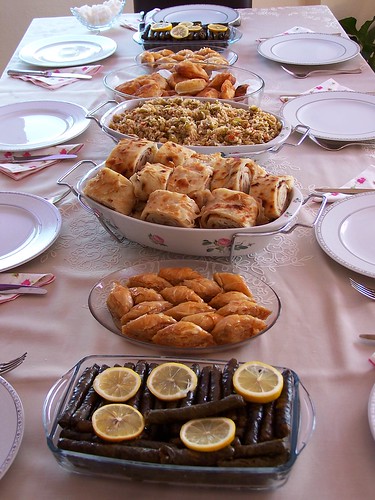 I understand that the English Premier League is, in fact, the PREMIERE League in all of international soccer, but what I don’t understand is why everyone in England is so hungry.  You could read soccer news any day of the week and read some sort of speculation saying that Player X is being pursued/thinking of moving to Team Y over in England.  I know that England is a prestigious place to play, but can I honestly sit here and say that it’s cool that EVERYONE ends up in England eventually?

Inter is up 8 points in Italy and Bordeaux is up 9 points in France while the Rangers are up 7 points in Scotland.  Meanwhile there is hardly any room at the top of the Premier League or La Liga,  Coincidence?  I think not!  The competition is better in England and Spain that it is in France, Italy and Scotland.  That’s just that and the other European leagues are suffering because of the intense draw that England and Spain have.  I can’t say that I blame soccer players for wanting more money, more prestige, and more fun playing the game because that’s what I would want.  So who do we blame?

How about England and Spain!

They already plundered the Earth with their Armadas centuries ago and since the Spanish Armada fell in 1588 the English and Spanish have been jonesing for another way to rule the world and they may have found it in the game of Soccer.  This isn’t especially surprising since both economies are so large and each country has a plethera of large cities, but it’s to the detriment of everyone else.

What can other soccer leagues do to combat the yearly winter exodus of their players?  Throw more cash at them!  Unfortunately, the global economy is not that great so Germany, France, Italy and Scotland will have to wait a while, but their only ammunition in this fight is money.  Money brings prestige and money draws in players.  I know there are plenty of die-hard Soccer fans all over Europe so all the lesser-leagues have to do is market their product better.

Perhaps that will steal away England’s appetite?