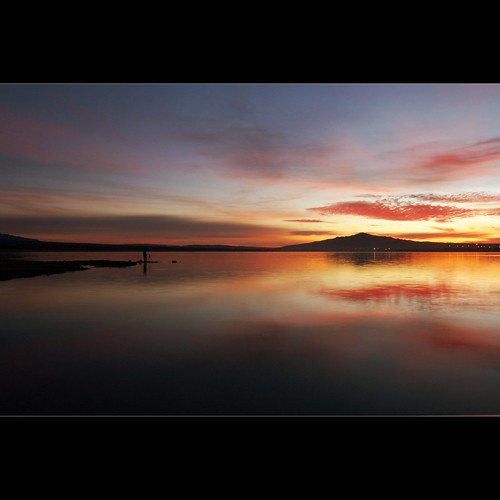 When Japan’s head coach Ivica Osim suffered a stroke in 2006, the man to replace him was a simple decision for the Samurai Blue.  Fifty three year old Okada not only was a former defender for his nation, but the domestic league coach also has previous coaching experience in the World Cup final in 1998.  Okada was unable to achieve a single point in that initial experience, but his fourth seeded squad narrowly lost every match by a single goal.

The Samurai Blue go with possibly the strangest of any World Cup formation.  The 4-2-3-1 consists of four back line defenders, two defensive midfielders, two midfield wingers, a secondary striker, and the finisher up top.  It is one of the most defensive minded lineups in the Cup and scores should be low in Japan’s matches.

Like many of the squads playing this summer in South Africa, Japan could potentially have their best player on the sidelines due to an unfortunate injury.  Shunsuke Nakamura is the side’s most decorated player and has experienced moderate success with Celtic and now in La Liga with Espanyol, but he is no guarantee to play next week.  Midfielder Keisuke Honda is likely the squad’s second best and defender and captain Yuji Nakazawa is the side’s anchor on the back line.

Japan just battled their way to a narrow 2-1 loss to England and the squad discovered perhaps a budding star in backup keeper, Eiji Kawashima, who didn’t allow a single goal to an English player and only gave up two own goals.  This could be seen as problematic for a squad that already has a reliable starter in Seigo Narazaki, but one Yank thinks you have to go with the hot hand and give Kawashima another shot.  If Japan can give England a run for their money then they just might be able to beat a Denmark or Cameroon team.

Without Japanese superstar Hidetoshi Nakata in the lineup due to a surprising early retirement following the 2006 Cup run, Japan certainly lacks that elite player and leader that they have grown accustomed to having over the last decade.  Shunsuke Nakamura could be the man to replace Nakata, but with his injury issues Japan might need somebody unknown to step up to the plate.  Also they play in an underrated group and achieving a single victory will be a surprise.

If Japan does the unthinkable and wins the World Cup then the movie title should be dubbed Soldier Blue due to the club’s sheer military approach to the game of football.  If they slip and fall in the first round like most expect them to do then a more sad tale like The Last Samurai might be the appropriate title.  But if Tom Cruise plays for Japan’s side then I do not expect them to go far this summer.