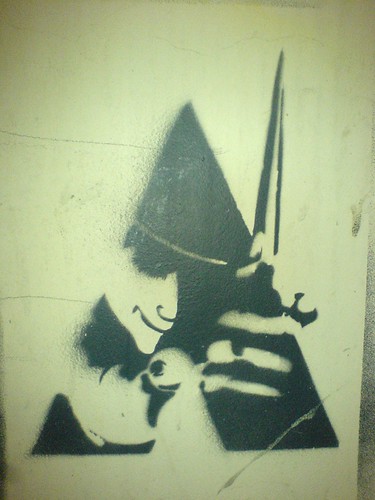 Holland can’t complain too much about the recent campaign of Bert van Marwijk as manager of the Flying Dutchman.  Not only did the coach have the pressure of taking over the reins following a troubling Euro 2008 tournament, but the coach didn’t drop a single point in their 2010 WCQ winning eight out of eight matches.  Van Marwijk might have received the job right at the perfect time considering Clockwork Oranje’s talented roster and beneficial group this summer in South Africa.

Although fairly new in charge, Van Marwijk firmly believed in retaining the squad’s strategy of attack under previous head coach, Marco van Basten.  The Flying Dutchmen prefer the 4-2-3-1 with four back line defenders, two defensive midfielders, two wingers, a center forward, and the key striker up top.  And with the offensive talent and great depth that the Dutchmen possess expect to see van der Vaart and Kuyt as critical players coming off of the bench.

The Dutchmen have some players peaking at the perfect time this summer with Arjen Robben and Wesley Sneijder both featured in the midfield.  The two Dutchmen battled it out for the Champions League final staring on opposing teams.  Van Persie started his EPL season on unbelievable pace, but was hampered with a serious knee injury.  He looks to be the side’s most critical finisher.  Mathijisen, de Jong, and van Brommel are all solid defensive talents.

The Dutch would like to paint South Africa orange this summer and they truly are Flying through the air making acrobatic plays this year with underrated spurned Real Madrid stars like Robben and Sneijder willing their teams to championship runs.  Their defense is heavily underrated and performed among the best in the WCQ despite having plenty of issues with injured keepers.  8-0 speaks for its self in the qualifier and this summer could be the first of many great ones for the Dutch.

Although the Dutch are great in many aspects, they still need to prove that they can play with the best teams on the biggest level.  Their only trophy came in 1988 and in the 1970’s they earned a reputation for losing the big match.  Many consider them to be the Buffalo Bills of the World Cup and their bracket to earn a berth was very winnable with Scotland and Norway as the only competition.  Keeper Edwin van der Saar retired and that hurts the squad as well.  Sneijder and Robben have had great years, but they have to be burned out a bit from their long Champions League run.

Since they are the Clockwork Orange team I originally planned to name the Dutchmen after another Kubrick film, Full Metal Jacket, but that war movie doesn’t exactly paint the most positive light over Holland’s potential Cup run.  If the Dutchmen capture their first Cup then Soldier of Orange should be the title of the movie.  If they lose in the semi-finals or final yet again then the title should be You Can’t Win Them All.  Or in the Netherlands case You Can’t Win Them Ever.