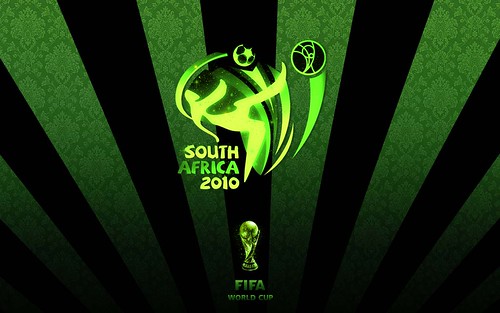 Theo Walcott was omitted from England’s final 23-man World Cup squad Tuesday as England coach Fabio Capello went for the more experienced Joe Cole and Shaun Wright-Phillips ahead of a player who has struggled this season.

Defensive midfielder Gareth Barry was included in the party that heads to South Africa on Wednesday despite an ankle injury that could still rule him out of England’s opening group match against the United States on June 12.

“I am very disappointed not to be included in the squad going out to South Africa, but completely respect Mr. Capello’s decision,” Walcott said in a statement on Arsenal’s website. “I would like to wish the team the best of luck and hope they have a really successful tournament.”

Bent’s omission means that Emile Heskey will go to a second World Cup despite starting fewer than half of Aston Villa’s Premier League matches this season.

Wayne Rooney, Peter Crouch and Jermain Defoe are the other strikers on a squad featuring three goalkeepers, eight defenders and eight midfielders.