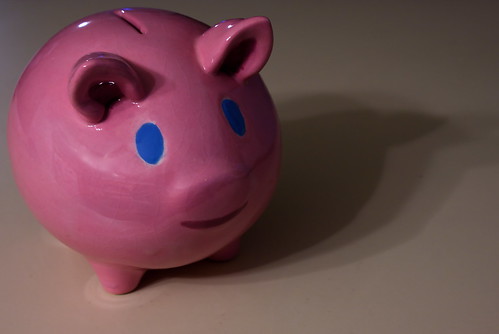 If the world was a place of strictly European football culture, then Valencia Stars Wanted signs would be posted all over the place.  Lets be honest.  Valencia needs the money.  And lets be honest once again.  Valencia has the most fascinating obtainable stars on the “supposed” market right now.

David Villa and David Silva are one of the best duo’s upfront on any club in any major league.  Silva usually stars as the secondary forward dishing the ball and provided excellent passing to the key man up top to finish the play.  And that of course is David Villa.  Villa is a joint leader in goals scored this season and is one of the most coveted forwards in all of the world and one of the biggest stars for the Spanish national squad.

And perhaps a few years ago La Liga critics would have scoffed at the idea that another one of their star national players would go abroad for fame and fortune.  But of course every year the game of football becomes more of a global phenonenom and beloved domestic stars move to other leagues at quite a normal rate these days.  In fact Fernando Torres (former Atletico Madrid star) of Liverpool is calling for the Valencia stars to make the move over to England and to Liverpool of course:

If I could, I would take David Villa or David Silva to Liverpool as a partner in attack.  I wish they could come. It would be a great asset for our team.  We need match-winners like Rooney or Tevez. We need footballers who break the deadlock in matches. Liverpool is losing the Premier League in home matches against average teams.

And if Torres was partnered up with one of his national team buddies then he is exactly right.  Liverpool would see seriously improved results.  Like the kind of results that Valencia has seen this year with the two players.

But even though the money would be great I hope Valencia remains competitive and doesn’t make any moves that would diminish their roster.

Because when you have something great it is a shame to break it up just to fill the piggy bank back up.