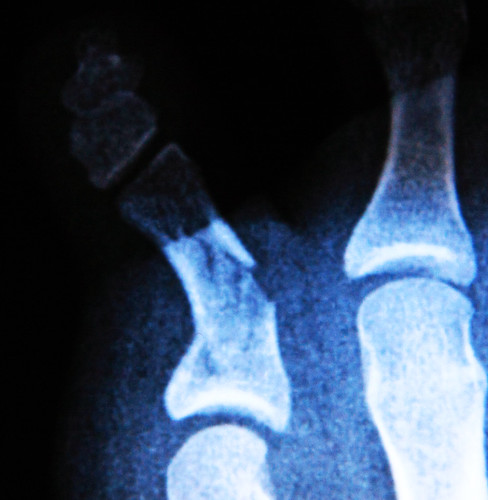 Newly acquired forward and national team Cup champ, Luca Toni, is set to miss up to nine matches due to a strained calf muscle that the doctors are projecting will keep him off of the pitch for a minimum of six weeks of action.

Toni, who had not played too many minutes this year, was recently transferred over from Bayern Munich.  The Italian giant desired a move to his homeland so that he could impress the national team staff and hopefully win a spot on the roster for this summer.  But that dream will have to be temporarily put on hold as Toni will have to wait until he can get back on the pitch to show his worth to the squad’s officials.

Toni has impressed in his brief time in Italy.  The Italian star has scored two goals this year in three starts and when Toni is in the lineup Roma is 3-0 so far.  But last week’s victory doesn’t really count for Toni because he went off with that injury in the seventh minute.  Still the club managed to beat Juventus without him though 2-1.  And if and when Toni returns to the roster expect the Roma offense to explode once again.  In his limited time in Serie A Toni proved to be a serious force.  Having one multiple goal game and seeing his opponent beat worth opponents like Genoa, Chievo Verona, and Juventus.