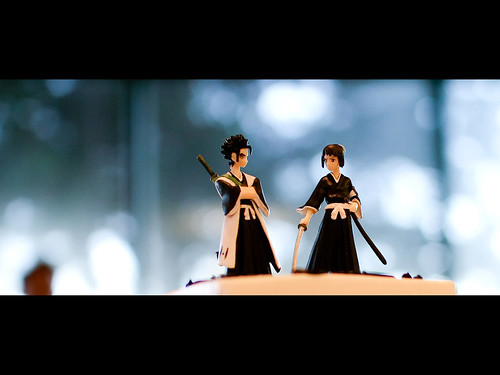 Florentino Perez is an overbearing club president and the Real Madrid figure head has been accused of building teams based on what he thinks will work for Los Blancos; rather then what he actually knows will work.  In other words the owner is attracted to footballers by their name on paper and how many tickets and jerseys they can potentially sell by joining Real Madrid and sometimes the owner overlooks team players, like Wesley Sneijder, due to his desire to make a big publicity splash by acquiring the rights to more well known names like Kaka.

But the one good thing Florentino brings to his side is that he is eager and willing to spend big bucks on the transfer deals and the owner isn’t afraid to change up the dynamic of his team if he thinks it will result in winning.  And for an owner like that, hiring former Inter Milan head coach Jose Mourinho is the perfect marriage.

After all Mourinho is one of those my way or the highway type of guys and he has proven this time and time again over his coaching career by butting heads with front office management.  Supposedly it was because of Mourinho’s hard headed nature that Chelsea allowed the wise one to walk and last year several times similar problems arose in Italy where the controversial coach debated with his front office and also the league officials as well for what he thought was biased calls against his first place side.

But much like Floretino Perez, Mourinho is willing to do anything to win and he knows how to properly build a winning team under his own tactical design.  If Florentino didn’t steal away the Inter man then he would likely have many of the coaching and leadership problems that he faced last season.  If Mourinho didn’t have Perez then he might not be able to take a trip down the unlimited grocery store of world renowned footballers and he might face the type of predicament that nearly every other coach is forced to face with their selected front offices.

In other words both men have their flaws, but together they will make a very strong pair.  Inter just lost their most prized asset this season and it isn’t someone that even stands on the pitch.