The Golden Girls of US Soccer: Episode III 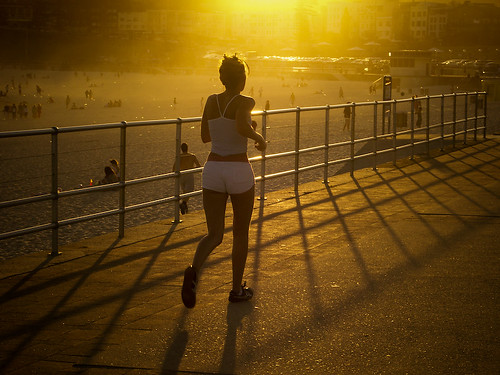 The Girls: In the third installment of this series, I will treat you to the tale of the fourth best women’s soccer team in US history, the 1996 Lady Nats. They had great success at the Olympics that year, which I luckily attended due to its close proximity to my hometown in Florida. Why were they “golden” girls? Well, because their roster reads like an all-time US WNT starting 11 with Hamm, Akers, Lilly, MacMillan, Milbrett, Foudy, Fawcett, Chastain, Scurry, Parlow, etc.

The Gold: Well, that and the fact that the “gold” won by the 1996 Lady Nats was an authentic Gold Medal @ the Olympic Games held right here in the US of A. Athens, Greece was the site of many early legendary Olympic moments, for sure, but in ’96 it was Athens, Georgia where modern goddesses of the game of soccer spanked their international foes to secure the dream of every young athlete, an Olympic Gold Medal. They took the title in dramatic fashion too.

The Giggity: Quagmire would have paid a pretty penny for a peek into the 1996 Lady Nats’ locker room. After all, many of the US WNT core group of sexy stars mentioned above plied their trade for that scrappy squad. These girls were hot off the pitch and smoking on it. I mean “smoking hot”, not actually smoking cigs. Not our girls! Now, in my opinion, a lady becomes exponentially sexier if she is talented at her trade. So, 16 year old me loved watching in ’96.

Heck, I think the gals made me rise from my seat @ every game with their talent (and I mean that in every conceivable way it can be taken). The 1996 US Women’s National Team beat the world’s best while looking hotter than all the rest, so they are the fourth place finisher for the title of “The Golden Girls of US Soccer”. Come back in a couple months and I’ll annouce the 3rd sexiest squad. Until then, keep supporting the Lady Nats, the best women’s team in the world!