The Sackings Continue in Juventus? 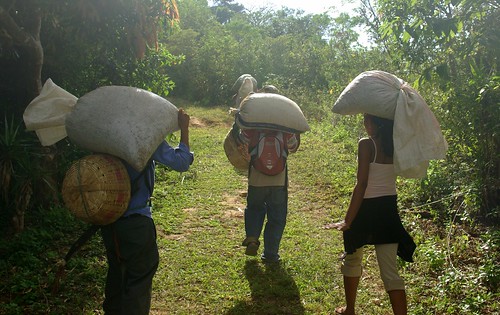 Football managers seem to be getting sacked at an extraordinary rate this season (not literally by the way).  In fact one Serie A squad is already on their third coach of the year.  And it seems like their isn’t many weeks when some coach somewhere in the top division isn’t cleaning out their desk and looking in the classifieds section of the newspaper.

But is this continual coaching transition a positive thing to put your players and remaining staff through?  At some point does changing coaches mid-season become like playing a game of musical chairs: pointless and confusing.  Obviously Roma hasn’t mind the changes they made from their early season form.  And sometimes it takes one brilliant mind to change the current perception of the roster.  But third place clubs sacking their coach?  Is this going too far?

Juventus coach Ciro Ferrara is on the hot seat right now more then just about any other coach in any major league.  And Juve is currently in third place in the league too.  But football is a game of what have you done the last few weeks and, unfortunately, Ferrara has seen his side lose three out of their last four matches and slip to 14 points back from Inter.

Ferrara may become the scapegoat to a club that many had picked to give Inter a run for their money this year.  But injuries and inconsistencies both on offense and defense has cost the top four squad a chance of achieving a Serie A title this season.  But just because Ferrara may be down he isn’t out.  Here is what the beleaguered coach had to say regarding his future with the squad:

I don’t feel as though my job is at risk. I am instead very focused on what we must do in order to change this negative trend. I will accept any decision but as I have said before and I reiterate, I will not leave this ship. It’s a very difficult time for us.