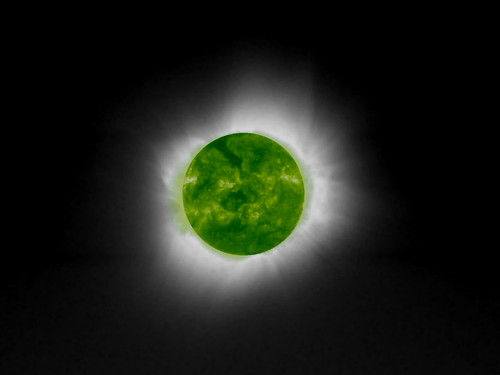 It should be no shocker that Spain still reigns as the number one nation in FIFA’s latest world rankings released this August. After all the team hasn’t played a single match since the rankings were released this July with the first time World Cup champions as the new number one team overtaking the top spot from Brazil.

And one strange thing about the rankings system is that the USA actually did drop five spots despite not playing a single match over the same stretch as Spain. Apparently the FIFA rankings were recently re-adjusted and four wins the USA side achieved at the CONCACAF Gold Cup in July 2009 significantly dropped in value following CONCACAF’s side’s (like Honduras) poor results at the World Cup.

And the FIFA rankings system’s complex formula focuses primarily on two issues. The first being the nation’s success rate over the last four years and the second being the level of competition they faced over that time span within their own division. So the rankings system could be considered beneficial to powerhouse European and South American teams considering they regularly play against more worthy opponents then most CONCACAF, Asian, Oceania, or African nations do.

And the current strength of conference rankings equally favor South America and Europe as the joint overall leader or strongest football division, and the two only World Cup winning continents are followed by the USA’s CONCACAF division in third place, then in fourth place is the African division, followed by Oceania and the Asian zone in a dead tie for last place.

And the top team from each division at the moment: