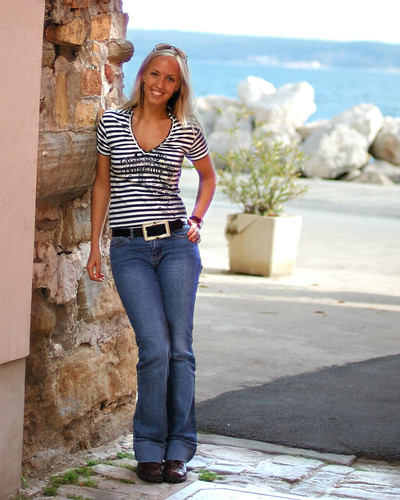 When it comes to Slovenia’s past success it is important to remember that the country is about the same age as Miley Cyrus.  Slovenia became its own nation in 1991 and used to be a part of Yugoslavia.  The country doesn’t have much World Cup success, but they did make it to the event in 2002.  Unfortunately, they did not earn a single point in the first round losing all three of their matches, but the squad has impressed simply because they haven’t been around very long and have made it to two out of three recent World Cups.

When you are an unknown team that means you have to beat some pretty good teams just for a shot of earning a World Cup berth.  Slovenia did exactly that when they achieved second place in a group that included the Czech Republic (a team ranked in the top five going into last Cup) and Poland (another squad from last Cup).  Slovenia doesn’t have any real names on their squad, but after they knocked off Russia in the playoff aggregate as well people started to pay attention to them.  The most impressive thing about the squad is their tough defense.  They only gave up four goals in their last ten games.

Slovenia’s line right now is about 225 to 1 which makes them one of the least likely teams to win the World Cup.  I think they should be much closer to the United States who have odds set at around 70 to 1 right now, but apparently that impressive form over the WCQ can only get you so much respect.  I think the squad will make a serious run at achieving second round status and will definitely earn multiple points this Cup, but I think they will narrowly miss out on advancing thanks to the Yanks.