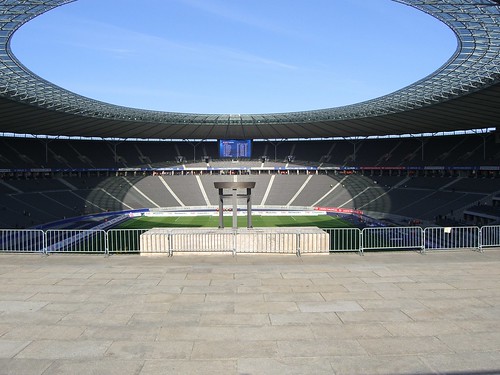 It looks like the contract trouble between players and clubs this season will reach an important stage after the latest players strike threat that was announced by the players association in the league (AIC) not long ago receives negative comments from Serie A clubs’ presidents.

Some of the presidents already voiced out their opinions regarding the strike threat that the players plan to do on September 25 and 26, most of the patrons blasts the idea and believes that the AIC’s action is nothing more than unreasonable show of force.

“We need to be reasonable and this show of strength helps nobody, It’s unthinkable that a player can earn €10m regardless of the results. We have to look after the rights of workers – the real ones,” answered Lazio’s owner Claudio Lotito regarding AIC’s action.

“There was going to be a meeting next week to discuss this anyway. It’s the usual show of strength by the unions,” Genoa president, Enrico Preziozi commented on the case. “This culture of being owed something rather than having a duty to your club continues and I do not agree with it at all. We’ll see where all this takes us. If the player refuses a transfer to another team, who are on a par in terms of dignity and wages, then it becomes a problem for the club.”

Another interesting statement also comes from Brescia president, Gino Corioni, who said, “The strike is the most absurd thing they could’ve done. It stands against history, logic, intelligence – everything. Players are used to signing a contract and then doing whatever they want.”

With this kind of rejection, it looks like the meeting between AIC and Lega Calcio that is scheduled be held on Monday, will become a very tense one as there seems to be a very different point of view from players and clubs. Serie A clubs doesn’t like the idea that players can do everything they want in terms of deciding their contract especially for those who fail to contribute for their respective teams.

Some cases happened this season involving many clubs such as Genoa, Ac Milan, Juventus and also Inter Milan, those clubs have been trying to sell some of the players that aren’t needed for the upcoming season, but some just didn’t came through. Reports said that one of the main reasons that makes the sale failed was because the players involved on the deal doesn’t want to leave their clubs if they can’t get teams that can give the same amount of wages the players received at their current clubs.

Surely it’s a very delicate situation as the players believed that they have every right to decide everything as long as they are still under contract, claiming that they doesn’t want to be treated as objects. However, the clubs also have a point as they only want everything being done professionally, the teams believed that if a player can’t contribute to the team anymore it would be better for them to play for another team for the sake of their career.

Now this kind of thing will finally effect the fans, should the players think that they have rights to be treated better by the clubs’ they’re playing at, but planning a strike is definitely some selfish act from them. There are many people involved in this huge footballing industry aside players and clubs, canceling a round of matches would make many other people such as the fans and TV stations that have already payed the broadcasting rights disappointed.

Not to mention the fact that a strike would definitely change the schedule of the league and could effect the preparation of some clubs that will represent Italy in European competition. Surely football fans especially Serie A lovers are hoping that everything can be settled in an adult manner and that both parties stop committing any selfish acts for the sake of many people that loves the competition.