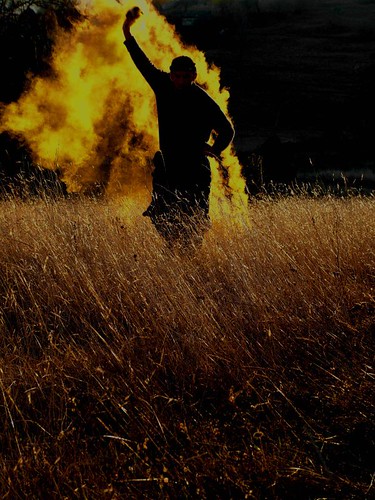 Vladimir Stojkovic of Wigan Athletic is the starting keeper in the net and Serbia had the most impressive defensive numbers in their group during the WCQ.  Stojkovic is fortunate to have such a strong defensive unit this summer and his side of the pitch should have some nice support from Vidic and company.

Nemanja Vidic of Manchester United is not only the best player on Serbia’s back line, he is also one of the very best players in all of the tournament on defense or in any position for that matter.  Joining Vidic in the center will be Lukovic of Udinese and on the outside will be Ivanovic of Chelsea and Kolarov of Lazio.  All in all this is a very impressive unit that has tons of experience playing in big matches despite playing for a country with little international experience.  One of the most underrated units in the Cup though.

Dejan Stankovic leads the midfield unit with over 80 caps and plenty of championship experience with Inter.  Milo Krasic of Champions League side CSKA Moscow will also be a likely starter at right wing along with Milan Jovanivic on the left side.  Nenad Milijas of Wolverhampton Wolves will likely play in the middle too.

Ajax forward Marko Pantelic and Nikola Zigic are the projected starters of the squad in what seems to be on paper their weakest unit.  However they did score the most goals in their bracket which included France so it is hard to say that the squad is that bad either.  But the midfield is just as likely to score as these guys are up front and that isn’t such a terrible thing.

Serbia’s squad is seriously underrated and although the nation doesn’t strike fear into the hearts of football fans in recent history it might begin to if they can prove themselves out there.  Vidic will make them that much better on defense and give them a shot at second round stuff.  Stankovic leads a strong midfield as well, so you never know anything is possible.  At the end of the day though I think Serbia does in fact advance to the second round.  It is time for the newboys to shine.  Simple as that.  A farily tough group might end this dream though.