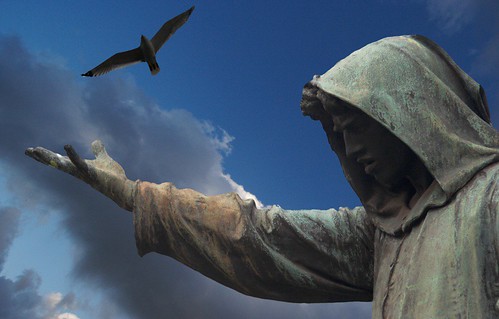 The newboys have turned some heads this season and look to win the honor for most surprising club of the season.  And Inter’s year hasn’t been much of a surprise at all so far during the 2009/2010 campaign.  In fact the returning champs have all but run away with the title so far this year and Diego Milito is beginning to look like he is becoming the man in Serie A football.  It should be a better match then the buildup going into this weekend, but Inter is obviously the team to beat.

Not many football critics had the host club of Cagliari ahead of the away club of Fiorentina at the beginning of the year.  And if Fiorentina can turn it around this weekend then they will no longer be the trailing club, but Cagliari has been strong this year and winning this battle will not be as easy as initially perceived by the regular top four club.  Both clubs are playing for a chance to unseat Juventus this weekend though.

Juventus is cold as ice and this weekend they need to prove to their fans that they still have a little bit of fight left in them.  Getting to play a mediocre and near the bottom of the table club like Lazio should not hurt either.  And if Juventus loses yet another match in a row then start expecting the struggling powerhouse to make some management moves.  They haven’t been good recently, but losing to Lazio just might seal the manager’s sacking next week.