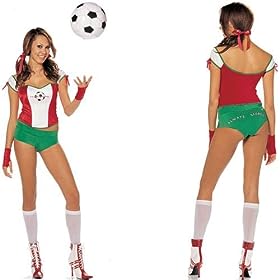 Sampdoria has struggled as of late only winning one match in their last five and this week things will not get any easier as the squad faces a club that has not lost once in their own last five appearances in As Roma.  It seems safe to say that these two clubs have taken opposite routes to reside where they currently do in the league table (Sampdoria is 8th and Roma is 6th) and Sampdoria has declined down the ranks the last month and need a win this weekend.  Sampdoria hasn’t lost at home all season 5-2-0, but I think this could easily be the week that the streak ends for Cassano & Company.

Two of Serie A’s toughest defenses match up this week in a battle of number eleven hosting number six.  Chievo remains winless after the last three weeks and looks to turn around a streak before they find themselves in the relegation zone.  Fiorentina has won three out of their last five and remain a team to beat despite playing on the road this week.  Got to go with the strongest defense in the league in Fiorentina.

Speaking of tough defenses, Bari has been impressive this year and still remain one of the best defensive units in the league.  Juventus should test them early and often though and despite the injuries that continue to pile up the third place Serie A team still must be considered the favorite in this one.