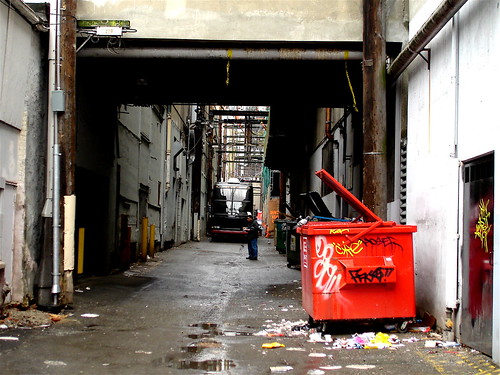 I never understand it when it happens and it sure happens a lot in European football, but why do organizations fire coaches so quickly and then hire a new coach that was just recently sacked in a similar fashion?  Siena has been the best example of this stupid act so far this year.  The lowly last place squad has gone through three coaches this year and be patient Serie A fans because the year is only half over.  Why does Siena replace their coach so much when they receive the exact same results?  After 19 matches the club has the same number of wins as they do coaches and that number is a measly 3.

Juve is currently in third place and are not by any means having a bad year.  But 14 points removed from first place Inter, the club is certainly not having a good year by any stretch of the imagination either.  Juve needs to bring in some more young players (they did bring in superstar Diego at the beginning of the year) to begin  replacing some of these aging stars.  Trezeguet, Del Piero, Iaquinta, and Amauri are all great players, but Juve needs to find some guys that they know will not miss a quarter of the season with nagging injuries.

Finishing in seventh place the last few years was good for Udinese, but their current seeding of 16th place is horrible so far this season for Di Natale and Company.  And Di Natale and Company is a good way to describe the club.  In fact other then Di Natale and Flores, the rest of the Italian squad has only scored three goals this year.  Talk about underachieving!