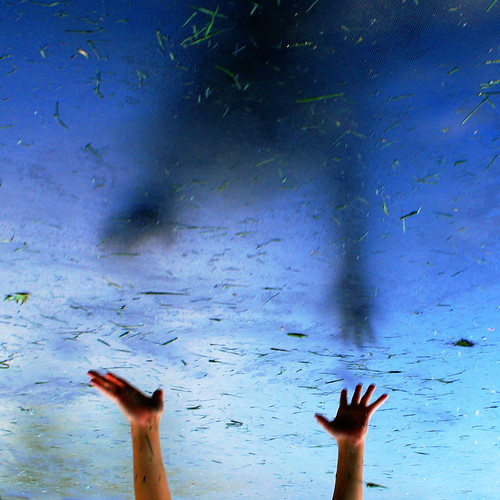 It is a dead heat right now in goals scored, but by the end of the year Inter’s first year man, Diego Milito, will be in the lead.  Milito is not only a well rounded scorer, but he has all the important tools to be a great forward for a long time.  He has decent speed, great size and excellent finishing ability.  Also it doesn’t hurt to play for Inter alongside all of those other great players.  Diego Milito may be the new king of Serie A football.

Di Natale has been nearly all of Udinese offense this season and without the star Italian national player they would likely be on their way out of the top flight.  Di Natale was tied last week with Milito with 13 goals and either one could take home the coveted Golden Boot.  Unfortunately for Di Natale, that is about the only trophy he will be going for this season.

With Luca Toni suffering a serious injury a week back, Totti will have to continue to be the driving force to the Roma offense.  The legend has 10 goals this season and has picked up the pace with Roma’s recent run, but without the tag team partner it will be a little tougher to score over the next month.

Pazzini might not be the most well known Sampdoria striker, but he doesn’t mind playing second fiddle to the spotlight in favor of Cassano.  After all it is Cassano that dishes him the ball and that is a big part to the ten goals Pazzini has collected this year.