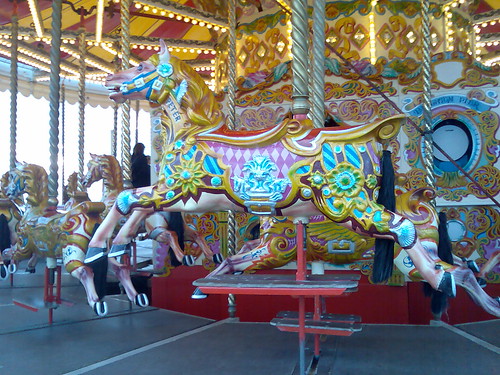 Siena has won three matches this season.  And they have had three different managers in the first half.  I guess you could say that they are on pace for about six wins and six managers this season?  Who knows what bad clubs think when they switch their coach so often, but Siena’s desperation tactics have not paid off this season.  The carousel coached team is currently in last place.

Hopefully by the time this article is published Juve has finally broke that six match skid and is advancing back up the league table, but most thought that this squad was better then Milan this season and they have proved that theory to be very wrong.  Juve might not even be a top four squad this season.  And in Serie A that is nearly unheard of.

Mutu has a ridiculous debt that he owes Chelsea for failing a drug test in 2004 and therefore breaching his contract.  So what does the striker do next?  He fails another drug test and now has temporarily lost the only profession he has ever known.  Better find a day job Mr. Mutu.

4) Where Did the Livorno O Go?

In 21 matches Livorno has 13 goals.  Antonio di Natale has more goals then that total, personally.  Livorno might want to improve this statistic (or sign Di Natale).  It is probably bye bye time for the lowly squad though.

He insults his former enemies and labels the entire Italian brand of football “dirty”.  Not a very nice thing to say about the league that got you paid and made you a star.  But farewell Ibs.  Good luck in the World Cup this summer.  Oops… you didn’t make it.  Oh well, Italy did.