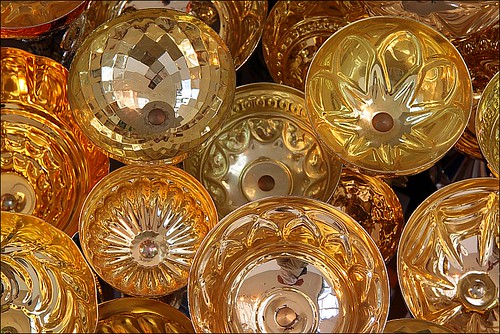 I say this every year and I can never believe it when I say it.  I can’t believe that the season is already half way over.  I mean really people!!!  It seems like the year just began and wham!  It’s already the end of a decade and just about half of the Serie A season is over.

Now we still do have a little bit of time before the Serie A year is officially half way over (Serie A has played at least 16 weeks and 19 is the actual half way point), but before you know it you will be watching the World Cup and the season will be wrapped up.  and what would have to be considered the highlight of the first half of the season.  Inter’s dominance?  Parma’s surprise run?  Or Sampdoria’s hot start?

Well whatever you think the best story was the second half of the season will surely have some headlines of their own.  And some of those stories are going to happen this January as some exciting new arrivals enter into the league including David Beckham and Luca Toni.  So with stars coming and going things will likely unfold a little bit differently then  the first half of the year, but so far here are the awards that the leading candidates and dark horses will compete for by season’s end:

Coach of the Year