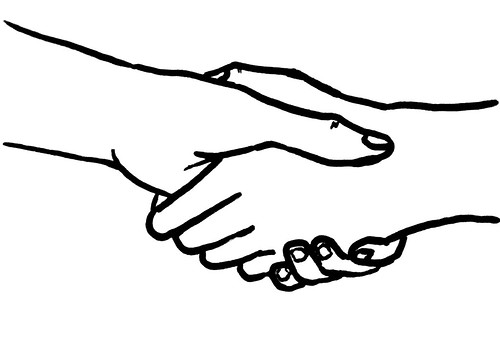 1) The Move of the Season

Nobody considered the deal that saw Barcelona star Samuel Eto’o come to Inter for Zlatan Ibrahimovic as a positive thing for the defending Serie A champs, and although Barca still is perfect in league play this year, the deal might have worked out best for Inter.  They replaced the star that wanted to leave with another great forward and so far this year it is tough to say that Inter has gotten any worse due to the move.  The signings of Diego Milito and Wesley Sneijder certainly didn’t hurt either and the Italian giants are still one of the best clubs in the world.

Leonardo took over a Milan club that had many holes in the lineup, but the first year coach is engineering some excellent results considering the club lost their best player prior to the season’s kickoff.  It is a long year, but Leonardo will likely be around for not only the end of this season but for many more great years to come.

Jose Mourinho will face-off against his old squad, Chelsea, in the next round of this season’s Champions League.  The perfect rivalry for the prefect coach.  After all Mourinho has lamented about moving back to England recently.

4) The Rise of Ronaldinho

The man doesn’t get the credit he deserves, but Ronaldinho is one of the best midfielders in the game and a critical part of Milan’s success.  He is in the lead in assists and has come through several times for his second place squad this year.

After achieving 15 points in first 6 matches it seemed that Sampdoria might end up being one of the top dogs.  They have considerably cooled down since then, but Cassano’s club had me going for a little while there.