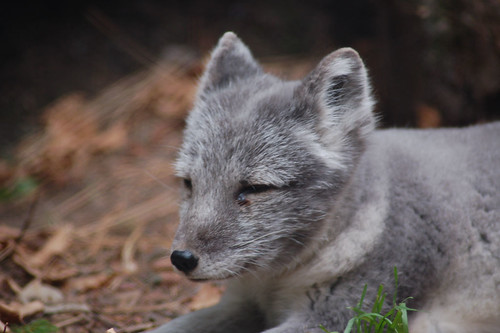 For those of you who do not know what the silver fox is, it is a term used to describe an older gentleman that still is on the top of his game.  For example Brett Favre is often referred to as the silver fox of the NFL.  In one year’s time Francesco Totti of Roma (33 years old) will be eligible for the award and likely will be the perennial winner of the Silver Fox.  This list is of the top five Serie A players that have impressed so far this year despite being over 34 years of age.

He hasn’t done much so far, but any list that could include the Juve legend should.  He is no longer the featured star in the lineup, but Del Piero has a knack for making those around him better.  Expect the old War Horse to shake off of the rust and pick up the pace as the year progresses.

He might not be a household name to all you yanks out there, but Nicola is only two years removed from his brilliant run at Reggina that saw him score 29 goals over the course of two full seasons.  But after a mediocre year last year at Torino, Amoruso found himself on his third squad in as many years.  But the move has worked out so far.  Five goals for the thirty five year old.

It hasn’t been the dream season that the thirty-six year old was hoping for, but Cannavaro deserves the honor despite his club’s dismal play recently.  Cannavaro has avoided the contagious injury bug this year with Juve and the key defender has only missed a couple of matches for the entire season.  Juve needs Cannavaro on the pitch for long term success this season.

I know that Becks has only played in two matches so far this year, but in those two matches Milan nearly scored 10 goals combined.  Love him or hate him, David Beckham makes the Milan squad that much better.  With one more weapon a second place team just got that much more loaded offensively.

Milan loves the Brazilians and can you blame them?  With Dida in goal, Ronaldinho in midfield, and Pato up top… any general manager of any squad can see why Milan loves the Brazilian national team.  Dida is the man to beat right now in the battle for the Silver Fox Award.  His club is among the best defensively and the thirty-six year old deserves a lot of the credit.